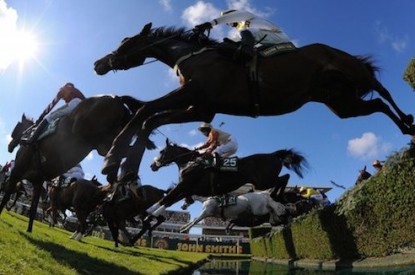 Scientific Games has reported that its OpenSports platform generated record breaking account transactions across the opening day of Royal Ascot.

The prestigious flat racing meeting, which is being held behind closed doors, attracted strong interest from bettors with several races taking place on the first day.

Compared to the 2019 event, Scientific Games reported a 44 per cent increase in volume of bets and an 18 per cent rise on stakes.

Keith O’Loughlin, SVP Sportsbook, Digital at Scientific Games, commented: “Royal Ascot has always been an important fixture in the sporting calendar, but this year’s meeting has held even more significance given the current climate.

“Our figures show that there’s pent-up demand from bettors for unmissable sports events such as Royal Ascot. I’m delighted to report that OpenSports™ has delivered scale and stability for our customers following this increase in wagering activity.” 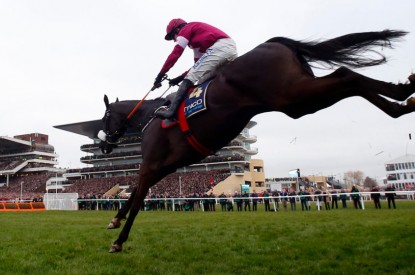