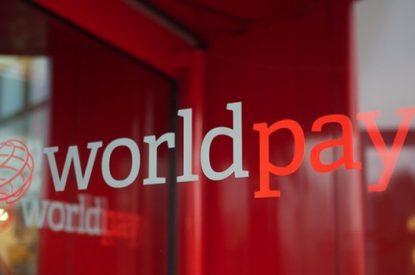 According to new data from Worldpay, a leader in payments, 2018 is set to be the year that mobile gambling surpasses in-store for punting pensioners.

Recent research from Worldpay revealed that 45% of over-65s prefer placing their bets on a mobile device versus in-store. With online betting for the Grand National rising by 20 per cent year-on-year, mobile gambling is on track to outpace in-person for tech-savvy silver surfers.

Worldpay’s analysis of consumer spending habits during the 2017 event revealed a huge 65% spike in betting activities on race day. But many of us like to leave it to the very last minute before staking our wagers – betting peaked just seven minutes before the start of the race, at which point punters were making 118 deposits to online accounts every second.[3]

Although nearly half of the UK adult population has a flutter on the world-famous steeplechase[4], for many it will be their only bet of the year. As a result, the average spend per betting deposit drops by nearly £3.00 over the Grand National weekend, as more casual punters are tempted to try their luck.

James McGurn, VP Growth – Digital Content & Gaming at Worldpay, Inc. said: “The Grand National is the biggest betting day of the year, bringing an entire nation to a standstill as horseracing fans up and down the country tune in to watch. Though steeped in tradition, the Grand National has jumped into the 21st century, with a later start time and Snapchat coverage all designed to cater to the modern audience.

“As the way in which we watch the race evolves, so does the way we choose to gamble. And mobile is at the heart of the new racing experience. We are seeing a growing trend towards app betting, which is more convenient and user-friendly for sports fans of all generations. Whether placing a bet at the racecourse, down the local pub, or from the comfort of your own sofa, your smartphone could be the quickest and easiest way to win big.”