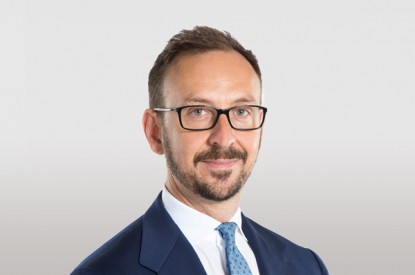 Following last week’s affirmation by the Remote Gambling Associaton (RGA) that the UK betting industry has not yet agreed on a whistle-to-whistle ban on gambling adverts, Sky’s Chief Executive Stephen van Rooyen has claimed the real problem is not in TV advertising but in the online world.

In a letter to The Times, Mr. van Rooyen highlighted that online gambling companies spend five times as much online as they do via TV and claimed banning TV adverts would simply further increase the reliance on the unregulated digital domain.
Mr. van Rooyen wrote: “You could be forgiven for thinking this sounds a reasonable plan. The truth is the facts paint a very different picture. What the RGA has failed to address is the inconvenient truth that over 80 per cent of the gambling industry’s advertising is in the largely unregulated online world.

“If the RGA and gambling companies are serious about protecting vulnerable gamblers, they should start by looking at where they spend the most money, what has the least level of regulation and where there is most evidence of harm: the online world. These aren’t the views of a broadcaster scared of losing TV ad revenue; quite the opposite.

“Last month we voluntarily agreed to limit the number of gambling ads to one per commercial break. And we’re using our AdSmart technology to enable people to block gambling advertising if they wish. As a result, there will of course be some financial impact to Sky, but a proportionate and responsible limit to gambling advertising is the right thing to do.”
Last week, the BBC reported that the RGA, along with its members, including names such as bet365, William Hill, and Paddy Power Betfair, had agreed to a whistle-to-whistle ban on pre-watershed (nine o’clock) gambling advertisements.

However, RGA Chief Executive Clive Hawkswood countered the claim saying a signed agreement had not yet been agreed.

He stated: “There is no agreement on any proposals yet let alone an announcement.”
The RGA added that The Gambling Industry Code for Socially Responsible Advertising was reviewed every ear and that several considerations were being discussed for 2019.

Alongside the suggestion of a whistle-to-whistle ban, other suggestions are believed to include restricting the number of adverts shown per commercial break, a blanket ban on pre-watershed advertising, and a ban on adverts offering in-play bets. 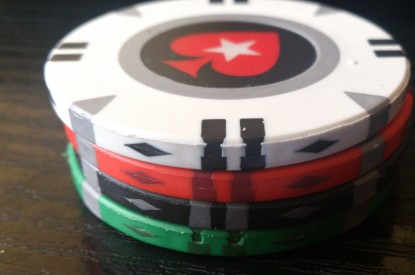 US – PokerStars launches in New Jersey 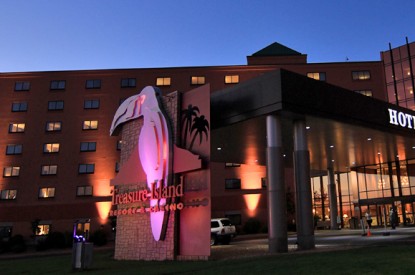 US –Greentube to design social casino for Treasure Island 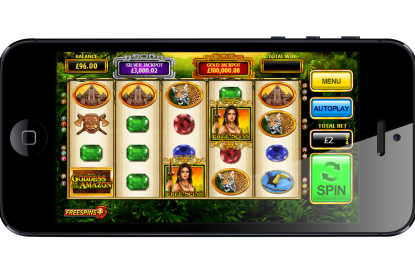