UK-Tender for Wolverhampton licence to start in August 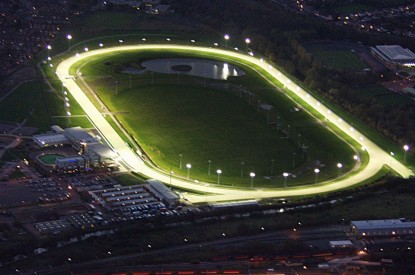 Long-awaited plans for the UK’s first racino could yet be developed in Wolverhampton with councillors agreeing to launch the formal tender process for its ‘small’ casino licence.

Wolverhampton Racecourse, which was once confirmed as the preferred option from a list of five companies keen to develop the project back in 2009, has confirmed it will be in the race for the licence. Owned by Arena Leisure the venue would create 280 jobs.

Kate Hills, spokesperson for Arena Leisure, said: “We will be putting in our application and we are keen to progress it.”

Arena Leisure was granted a three year extension last year to develop its £23m project following delays to the casino licence be awarded.

Having been approved at a council meeting, the formal application process will now be staged in August.

Wolverhampton City Council was awarded a small licence back in 2008 for a casino 80 slot machines with a jackpot of £4,000.

Leader of the council Roger Lawrence said: “Jobs and the regeneration benefits are part of the criteria in the application process. They are part of what we have to balance in making a decision. These sorts of ventures create jobs and if we look at one that has opened in Newham in London, they can have a positive regenerative impact. It has taken a long time to get to this stage because the guidance was slow in coming to us. We had to make sure we avoided any legal challenges.”