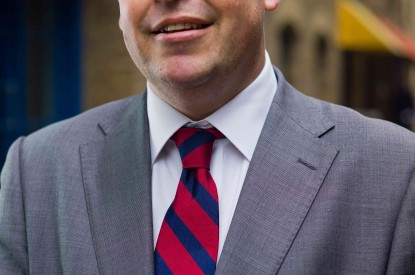 Ukash, the online cash payment provider, is one of just a select few companies to receive four consecutive Queen’s Awards.

Announced on Her Majesty the Queen’s official birthday, the Queen’s Award for Enterprise features a diverse collection of UK businesses. But it is the inclusion of Ukash for the fourth consecutive year that, perhaps most effectively, reflects the changing landscape of the British economy.

“We don’t manufacture anything – but we do make it possible for manufacturers, retailers and service providers

to sell online to the global population of cash preferring consumers,” explained David Hunter, Chief Executive, Ukash. “And our phenomenal growth reflects just how important such sectors of society can be to the global economy and how hitherto, they have largely been ignored by the online payments industry. In this regard, Ukash is a genuine game-changer.”

Through over 500,000 retail locations around the world, Ukash enables consumers who either, cannot or will not, use traditional credit and banking cards to buy online. In the last year, Ukash has extended its availability to around 60 countries including new additions like Brazil, Costa Rica, Chile, Peru, Mexico, Romania and Ghana.

It has also been making significant investment in product development. New services launched include Cardless Cash withdrawal facilities at ATMs, money transfer services and a choice of prepaid MasterCard products to suit many different users.
“We see it as another vote of confidence in the continued importance of cash”, continued David Hunter. “I would like to thank and congratulate all our staff and partners, who continue to work so hard to take Ukash to new levels of growth and success worldwide.”

The Queen’s Award for Enterprise is the UK’s most prestigious business accolade with winners announced each year on 21st April, as part of Her Majesty the Queen’s Birthday Honours list. The International Trade award recognises UK businesses that have delivered substantial growth in overseas earnings and improved levels of commercial success globally.