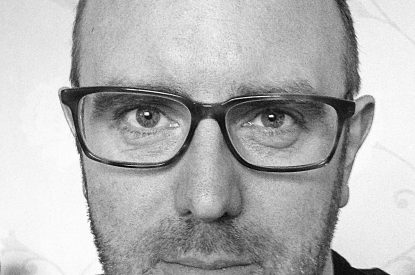 The Premier League blasted back this weekend with plenty of fixtures to whet fans’ appetites for the 2016-2017 season.

Data from Worldpay revealed a mammoth 20 per cent rise in the number of bets placed on opening day compared to last year, with more fans than ever hoping to win big as the world’s most exciting football league returned.

Punters were staking on average £3.55 less per bet than this time in 2015, revealing the extent to which Leicester’s title win has inspired footie fans to try their luck on even the most unlikely teams.

Karl MacGregor, Vice President Gambling, Global eCommerce, at Worldpay said: “Following the woes of England’s early Euros exit this summer, Britain’s bookmakers were primed to capitalise on one of the biggest days in football. Favourable odds and high reward bets were on offer for fans up and down the country, and with an average £38.65 deposited per transaction, fervent fans rushed out to try their chances.”