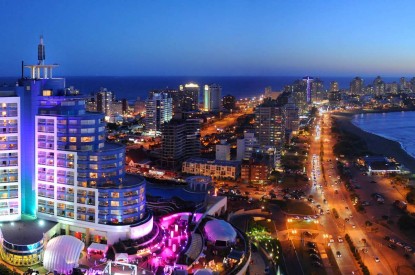 Deputy of the Independent Party for the Maldonado department, Andrés Carrasco, has put forward new requests to the Ministry of Economy and Finance of Uruguay (MEF), regarding information on the possible concession of a private casino licence to the San Rafael Hotel in Punta del Este.

The legislator had previously sent a request for reports to the ministry, asking if there was any procedure underway for the granting of a casino licence in the Maldonado Department located in southeast of Uruguay. However The MEF had told him that no administrative process had been set in motion.

The new request for reports on the casino licence was made after statements made by businessman Giuseppe Cipriani, who said he expected the license to operate a casino in the future Cipriani Ocean Resort & Club Residences, before the national elections.

The statements were made weeks ago via local radio and via a local newspaper. In statements made on radio a few weeks ago, Cipriani said that the casino licence was “essential” to the project.

However, Carrasco said that for the granting of a new license, a tender must be made in accordance with current legislation. The legislator also wants to know if there was any meetings between the business, any of its advisors or representatives and any high ranking members of the MEF. In another request for further information Carrasco has requested a copy of the original contract – and any successive modifications – between the government and Baluma S.A the company which owns the Hotel Enjoy de Punta del Este casino, when it comes to exclusivity clauses for the private casino in the department of Maldonado.

The emblematic San Rafael hotel in Punta del Este, has been closed since 2011, but was acquired by the Cipriani Group for more than US$40m in February 2018 after an agreement was signed by Giuseppe Cipriani.

The plan includes putting up 90,000 square meters of additional residences for sale next year. The project encompasses the construction of two horizontal towers perpendicular to each other with a maximum height of 100 meters in addition to the restoration of the Tudor style building, which was first inaugurated in 1948. The Cipriani Group has already invested significantly in Uruguay having built a US$40m 5-star casino hotel in the city of La Barra, in December 2003.
However opposition is slowly growing against the project. Earlier this month a group of local residents joined together to demonstrate against new work on the hotel as they claim that the company wants to demolish the old hotel and replace it. 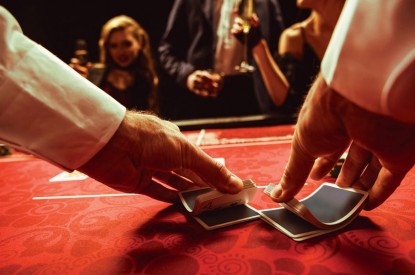 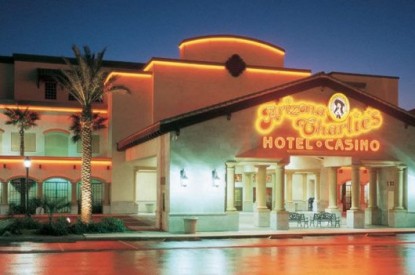 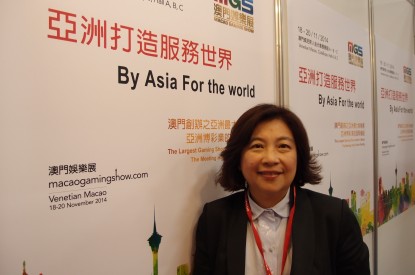