US – AGA warns time is now for federal guidelines 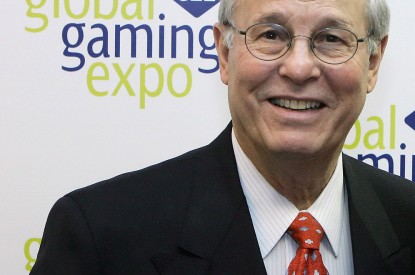 The American Gaming Association (AGA) has launched a campaign urging the US Congress to act now to pass legislation to establish federal guidelines for regulating and licensing legal online poker.

Without Congressional action, the US is poised to see widespread legalisation of all types of online gambling and a state-by-state patchwork of regulations that puts gaming patrons, problem gamblers and minors at unnecessary risk. The AGA effort encourages Congress to introduce and pass a bill and includes the release of an informational video, an outreach campaign to educate lawmakers and other stakeholders, and a combination of earned and social media to increase awareness of the issue.

Last December, the Department of Justice released an opinion on the 1961 Federal Wire Act stating that it bans only sports betting and not other forms of online wagering. Since that time, individual states across the country have moved quickly to advance various forms of online gambling. According to the AGA, states should have the choice of whether to license and regulate online poker, but without a set of federal minimum standards, gaming patrons, problem gamblers and minors are put at an unnecessary risk. Passing this bill would eliminate that risk by establishing a set of federal guidelines for regulated, licensed, and legal online poker—a game of skill—in those states that choose to offer it.

Frank Fahrenkopf, President and CEO of the AGA, said: “Without swift congressional action, the US will soon see the largest expansion of legal gambling in its history. And without any federal guidelines in place, the result will almost certainly be inadequate oversight that creates a world of unnecessary risk and problems for law enforcement and US consumers.”

The informational video, titled Stop the Clock, can be viewed on the AGA’s YouTube channel at http://www.youtube.com/watch?v=jKd-2_VJpkA. Further information on the pending legislation, as well as more background on online poker and the AGA’s stance on the issue, can be found on the AGA’s Online Poker Headquarters athttp://www.americangaming.org/OnlinePokerHQ.

The AGA has seen a draft version of the bill, entitled The Internet Gambling Prohibition, Poker Consumer Protection and Strengthening UIGEA Act of 2012, that reportedly may be introduced in the remaining days of the current session of Congress. While the AGA does not know if this represents a final version of legislation to be proposed, it supports the general provisions outlined therein.

“Congress must establish federal minimum standards that address consumer protection, prevent underage gambling, promote responsible gaming and provide help for those with gambling problems,” Mr. Fahrenkopf said. “It must also provide a regulatory structure allowing for Native American casino operators, who will never agree to be regulated by the states, to be involved, and clarify and restore federal law so that law enforcement communities have the tools necessary to prosecute illegal online gambling operators.”

Throughout the remainder of the current session of Congress, the AGA is reaching out to lawmakers to increase support for legislation and ensure that members of Congress have all the facts about the threat posed by inaction at the federal level. Also, through social media and traditional Capitol Hill news outlets, the AGA plans to maximise awareness of the need for Congress to act. 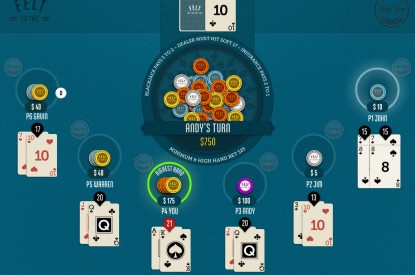 UK – Unibet teams up with Felt for table games 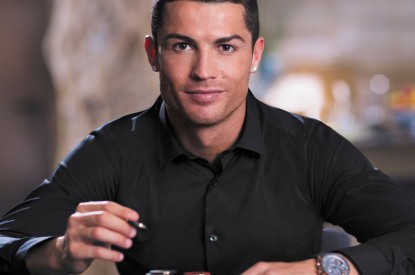 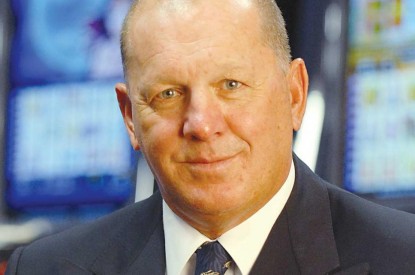 US – Ainsworth slots in online games for New Jersey