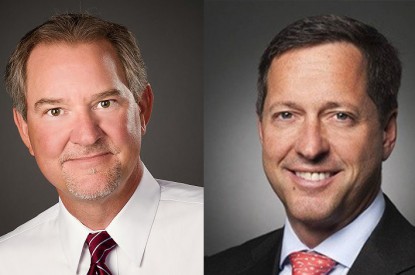 The Association of Gaming Equipment Manufacturers (AGEM) and the American Gaming Association (AGA) have announced a new partnership to highlight and combat the rapid spread of unregulated gaming machine activity in states throughout the US.

The centrepiece of the campaign launch is the new “Unregulated Gaming Machine Fact Sheet” released today that confirms the clear distinction between the regulated casino, lottery and distributed gaming markets and the unregulated segment that has been spreading at an alarming rate. The fact sheet also highlights both the negative consequences of this spread, including the increase in criminal activity and the lack of player protections, and potential solutions to combat the problem, including the establishment of small state and local government task forces with law enforcement representation.

“The regulated gaming industry has rarely been more united on a singular issue and now we have a tool to address the misinformation and deception that unregulated machine companies use to confound law enforcement, the courts and local citizens,” said AGEM Executive Director Marcus Prater. “The spread of these machines represents a serious threat to the overall regulated market that has invested billions in infrastructure while also creating thousands of jobs and substantial tax benefits in the communities they serve. Moreover, unregulated machines prey on confused players who see slot machine symbols and think they’re getting a fair chance when they absolutely are not.”

“Stamping out the illegal market that threatens the safety of consumers will always be one of the gaming industry’s highest priorities,” said Bill Miller, President and CEO of the American Gaming Association. “We are proud to work with the Association of Gaming Equipment Manufacturers and our fellow industry partners to combat the spread of illegal machines. The AGA is encouraged that policymakers in some states such as Virginia have begun to recognise the dangers of these machines and have taken recent legislative action towards outlawing them. Unfortunately, other jurisdictions where these machines have become pervasive may believe their only recourse is to regulate and tax them. Rewarding bad behaviour is not the answer, and we hope our education efforts will make it clear that the only real solution is to stop the spread of these devices.”

In addition to the fact sheet that will be distributed to state and local policy makers, law enforcement, legislators, regulatory agencies and media outlets, the ongoing campaign will target developments in key states such as Pennsylvania, Missouri and Virginia where the spread of unregulated machines has been particularly egregious. The continuing outreach will provide factual clarity to stakeholders to help stop the spread of misinformation that has allowed unregulated machines to proliferate and the corresponding negative consequences to rapidly multiply.

As an indication of the regulated industry’s cooperation on this effort, more than 20 professional gaming organisations have joined AGEM and the AGA in signing off on opposition to the spread of unregulated gaming, including the National Indian Gaming Association (NIGA), the North American Association of State and Provincial Lotteries (NASPL), the International Center for Responsible Gaming (ICRG), the National Council on Problem Gambling (NCPG), multiple state casino and tribal associations and both of the leading independent test labs that ensure quality and adherence in regulated markets around the world. 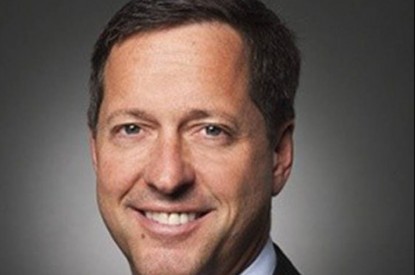