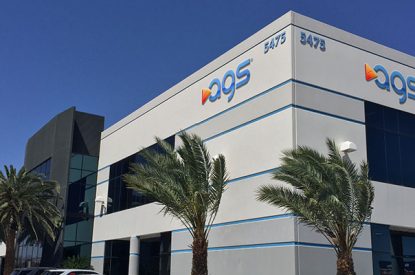 AGS has submitted a draft registration statement on Form S-1 to the United States Securities and Exchange Commission relating to a potential initial public offering of its common stock.

The Las Vegas-based company has its roots in the Class II, Native American market although it has recently expanded its product lines to include top performing slot games for the Class III commercial marketplace, as well as live felt table games and mobile gaming.

The number of shares to be offered and the price range for the offering have not been determined. The initial public offering is expected to commence sometime after the SEC completes its review process, subject to market and other conditions. AGS intends to list its common stock under the ticker symbol AGS.

The group recently bought slot manufacturer Cadillac Jack and RocketPlay taking it into the mobile gaming segment. Increased slot titles and jurisdictional licenses have made AGS the second largest supplier of Class II games in the world.