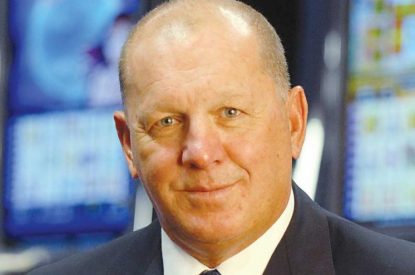 Ainsworth Game Technology has bought Nova Technologies for US$38m, giving Ainsworth an immediate presence in the US Class II markets and an opportunity for growth within the Americas.

It also brings Ainsworth total number of units under gaming operation on daily fee in North America to over 2,800, with Nova closing at 1,425 units, more than doubling the existing number of products under its gaming operation unit segment in the jurisdiction.

During the transaction period, AGT created an immediate integration plan now being executed. Nova will be operated as part of AGT’s existing corporate structure in the Americas.

Danny Gladstone, Chief Executive Officer, said: “We are thrilled to announce the closing of the Nova acquisition, as it represents another positive step in our continued growth in North America. Besides being accretive from day one, we are also most happy to bring Nova’s entire team into our Ainsworth family. This not only provides us with immediate entry into Class II markets but it further expands the current product offering in the existing markets that the Group currently successfully operates in.”