US – All six casinos show growth as Maryland smashes records 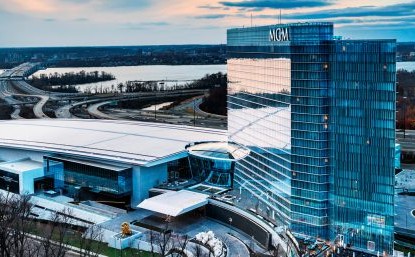 For the first time since MGM National Harbor opened in December 2016, each of Maryland’s six casinos have reported a year-over-year increase in GGR as they delivered a record breaking month in May.

The state’s six casinos collectively generated $156.6m in May, according to figures from Maryland Lottery and Gaming, blitzing the March record of $150.1m.

MGM National Harbor reported the biggest revenue as well the largest growth as it generated $62.3 m in GGR, marking an increase of 23.2 per cent over May 2017.

Live Casino & Hotel, MGM’s nearest rival, accounted for $52m of the total, with an increase of 13.4 per cent. The owners of the Live casino in Maryland are due to open a new hotel on the grounds of Arundel Mills mall to coincide with the casino’s sixth anniversary. Chairman David Cordish said the 17-story, $200m hotel is needed to compete with MGM National Harbor.

Elsewhere, South Baltimore’s Horseshoe Casino reported an increase in GGR for the first time last month since December 2016 as it raked in $24.1m in May, representing a modest two per cent increase. 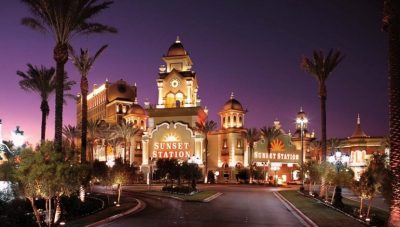 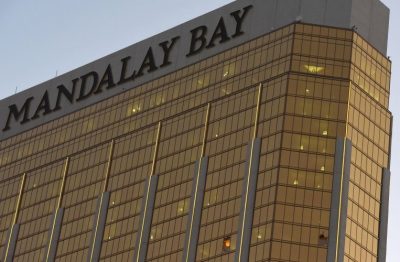 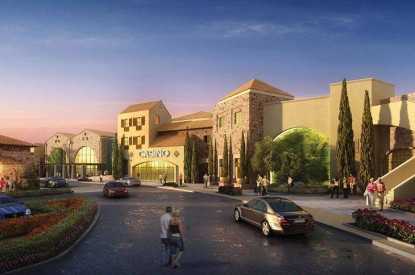