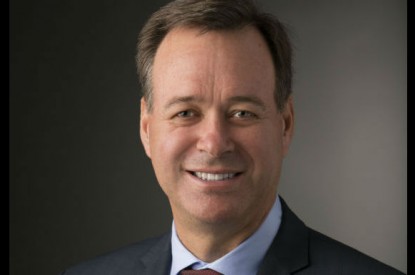 The American Gaming Association (AGA) Board of Directors has elected Trevor Croker, CEO and managing director of Aristocrat Leisure Ltd, as AGA’s new chairman. Croker succeeds outgoing AGA Chairman Tim Wilmott, president and CEO of Penn National Gaming, Inc., who has led the AGA Board since 2018.

Croker has been an active participant in the AGA, serving on the board and in executive committees, since his appointment as Aristocrat CEO in 2017. Croker came to the CEO position with broad experience working across Aristocrat’s regulated and social games businesses, in key leadership roles including EVP, global products and insights, chief digital officer, and managing director of Australia, New Zealand and Asia Pacific.

“It’s a great privilege to lead the AGA during a time of great growth and change in the gaming industry,” said Trevor Croker, CEO of Aristocrat and AGA’s incoming chairman. “I look forward to continuing the progress made under Tim’s leadership to modernize the industry and make responsible gaming a signature priority.”

“I’m thrilled to have such a well-regarded leader in the industry step into the role of AGA’s next chairman,” said Bill Miller, president and CEO of the AGA. “Trevor brings with him invaluable insight from our supplier members and fresh perspectives on how to propel the industry into the next generation of gaming.”

Miller continued, “Tim led the AGA during a dynamic period for the industry and provided a steady hand throughout the association’s own evolution. The entire gaming industry benefited from his leadership, and I’m personally grateful for his continued and wise counsel.”

“It’s been an honor to serve the gaming industry as chairman of AGA the past two years,” said Mr. Wilmott. “I’m proud of the strides we’ve made to highlight gaming’s role as an economic engine and mainstream form of entertainment. The future of the organization and industry is bright with Trevor and Bill’s leadership.” 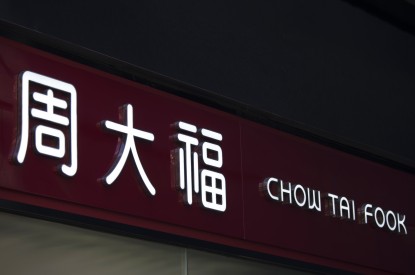 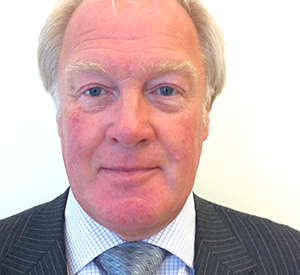 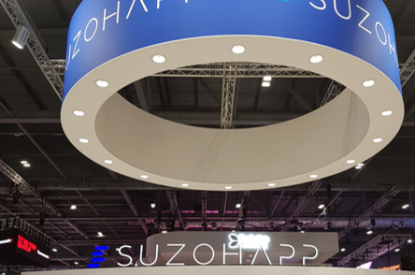