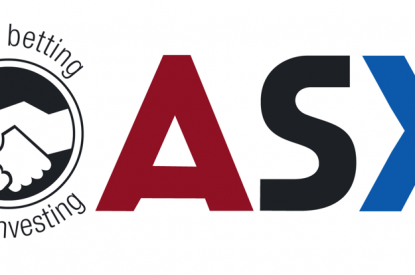 The American SportZ Exchange (ASX) has announced a distribution agreement for its social gaming products with 4Tune Entertainment Group.

The deal has the potential to reach over 90 million digital users in the USA. ASX is a new fantasy sports betting company, led by Paddy Power, where virtual shares in players and teams can be ‘traded’.

The FinTech-inspired startup, which will allow users to buy or sell ‘shares’ based on how they believe a player or team will perform, is being described as ‘the world’s first sports trading exchange’. It will offer live ‘share prices’ of individual players and teams based on expected performance.

Power says that he has already entered partnership discussions with multiple US professional sports teams and broadcasters.

4Tune CEO, Robert Miller, said: “The ASX set of products and fan engagement tools has significant appeal for US professional sports teams. Our strategic sports broadcast partners see ASX as an intuitive extension of fantasy sports with the excitement of a trading marketplace.

ASX and 4Tune are exploring several application models which include a standalone exchange for fans and a white-label solution for major sports teams or media operators.

Paddy Power commented: “There are opportunities for teams and clubs to own their fans’ engagement in this type of activity.” Pending completion of ASX capitalization, 4Tune expects to launch ASX by the first quarter of 2022. 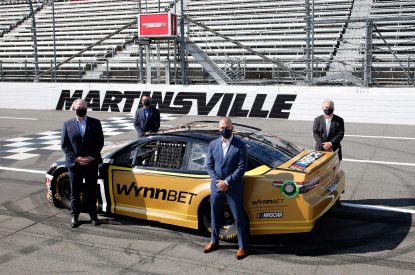 US – WynnBET goes live in Tennessee 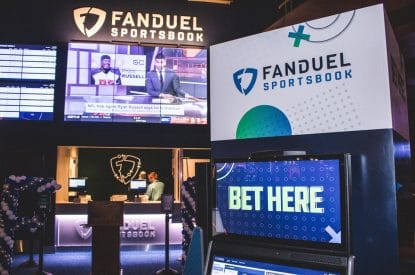 US – FanDuel CEO steps down ahead of US listing 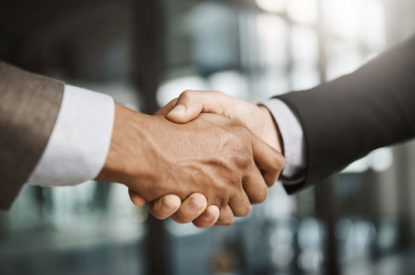