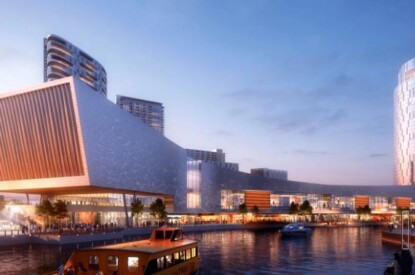 Bally’s Corporation garnered a major victory after Chicago’s City Council voted to approve an amendment to Planned Development No. 1426, authorising zoning for the construction of Bally’s Chicago Casino – a $1.7 bn flagship entertainment destination.

The first phase of this project will include the one million square foot casino building, 500-room hotel, 3,000-person event space, dozens of infrastructure improvements in the surrounding area, and a significant amount of public open space.

Chicago Aldermen also approved the ordinance, making way for 3,000 construction jobs, 3,000 permanent jobs, and millions of dollars in tax revenue that the casino will generate annually.

“This is a significant achievement and another critical step forward in the process of developing Bally’s Chicago,” said Bally’s Chairman, Soo Kim. “We are confident that the casino will bring numerous long-term, positive economic benefits, including good-paying, union jobs, to this great city.”

The support comes after the Plan Commission and Committee on Zoning recommended approval of the project to the Chicago City Council earlier this week.

During the vote, members of the development team described the benefits and resources that the riverfront casino is expected to bring, such as its ambitious and industry-leading vendor contracting, workforce development, and equity ownership opportunities for minorities and women. 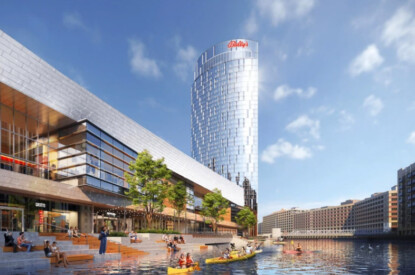 US – Bally’s to complete on Freedom Center deal this month