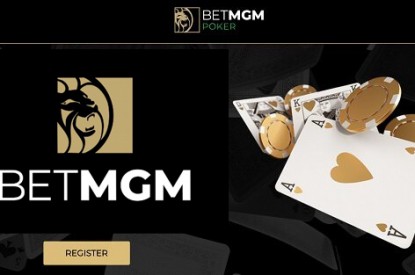 BetMGM has been fined $146,000 by the Maryland Lottery & Gaming Control Commission for taking 146 bets the week before it was allowed to go live.

Whilst BetMGM voided all the bets made during what it said was beta testing period for its app prior to the launch, and returned any money waged to the customers, it was fined $1,000 per bet accepted.

BetMGM’s Chief Compliance Officer Rhea Loney said: “This has never occurred in any of MGM’s prior launches in any states, so this is an isolated occurrence for BetMGM.” She added that Maryland regulators were notified as soon as the issue was identified. The operator also launched its own technical investigation into the matter.

BetMGM’s Director of Technical Compliance Roman Rubas explained that the bets were placed ahead of a controlled demonstration for the Lottery & Gaming Control Agency.

He added: “Essentially, what happened was one of those links got redirected in production. Once a player went through, was KYC-verified. Instead of being brought back to the splash page that said ‘It’s showtime. You’ll be able to wager soon’, it was actually redirected to the sportsbook.

“Since then, we’ve actually took this as a ‘lessons learned’, we’ve worked with our geolocation provider so that, new states that are coming on board, we’re going to ensure that those states are in the exclusion zone, they won’t allow any wagers to get through.

“Our own internal processes are going to be in place to make sure that this doesn’t happen again, as well as using our geolocation provider to ensure that no wagers get through as an additional precaution.”