US – Blackstone ready to test the market for Cosmopolitan sale

Blackstone Group is looking to sell the Cosmopolitan hotel and casino in Las Vegas, the first major Strip property that has been put up for sale in over a decade.

The investment company is working with Deutsche Bank and PJT Partners to test the market’s interest in the property, which analysts believe could be worth $4bn.

Blackstone bought the Cosmopolitan for $1.73bn in 2014 from Deutsche Bank, who took control of the property following loan defaults in 2008.

Blackstone spent $1.7bn on buying the Cosmopolitan in 2014. It invested $500m on a refurb and has seen its EBIDTA almost triple in the five years of ownership to more than $300m. The two-tower property opened in 2010 at a cost of $3.9bn.

Only last year, Ken Caplan, Blackstone’s global co-head of real estate, described The Cosmopolitan as ‘a classic buy it, fix it and sell it opportunity.’ 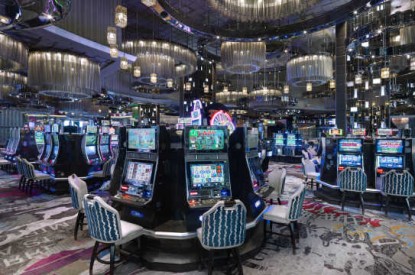 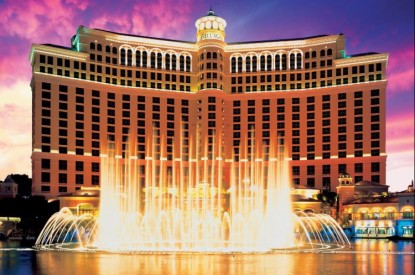 US – Blackstone buys Bellagio for $4.2bn in leaseback deal 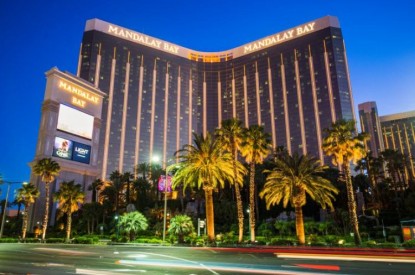 US – Blackstone to pay $4.6bn for foothold in MGM Grand and Mandalay Bay