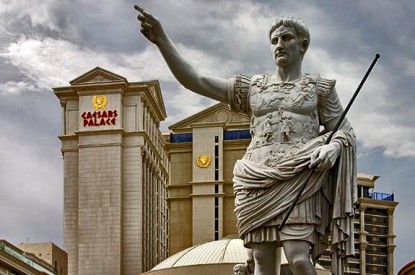 Caesars Entertainment has entered into an agreement with Carl Icahn and affiliated entities regarding, among other things, the membership and composition of the company’s Board of Directors.

Under the terms of the agreement, Keith Cozza, Courtney Mather and James Nelson are being appointed to Caesars’ Board of Directors, effective immediately. These appointments are subject to customary regulatory approval. In connection with the director appointments, three existing directors will step down from the Board, effective immediately. The agreement also provides the Icahn Group the right to appoint a fourth representative to the Board if a new Chief Executive Officer who is acceptable to new directors is not named within 45 days of this agreement.

“Our new colleagues bring diverse and relevant experience, and we look forward to them joining our board in our ongoing efforts to further enhance value for all shareholders,” said James Hunt, Chairman of the Board. “Since the completion of Caesars’ restructuring, we have been undergoing a strategic process to create value, and we will continue that process working with our new directors.” Hunt added, “On behalf of the entire Board and Caesars’ nearly 68,000 employees, I want to thank our departing director colleagues for their distinguished and tireless service to the Company.”

Carl Icahn commented, “I believe the best path forward for Caesars requires a thorough strategic process to sell or merge the company to further develop its already strong regional presence, which will allow Caesars to continue to take advantage of the Caesars Rewards program bringing more and more players into Caesars’ Vegas market. I expect this to make Caesars the most powerful competitor in Vegas, the gaming capital of the world. Caesars would be a great opportunity for certain investors who have already expressed interest, and I’m glad the Board will explore these opportunities. Independent of strategic alternatives, I believe Caesars should also be focused on leadership succession, disciplined capital allocation, improving operating performance and optimizing real estate and other assets.”

Pursuant to the agreement, the Icahn Group, which beneficially owns 9.78% of Caesars’ outstanding shares, has agreed to vote all of its shares in favor of each of Caesars’ Board nominees at the Company’s 2019 Annual Meeting, which has not yet been scheduled and thereafter while its designees are board members. The Icahn Group will also be subject to certain customary standstill provisions. 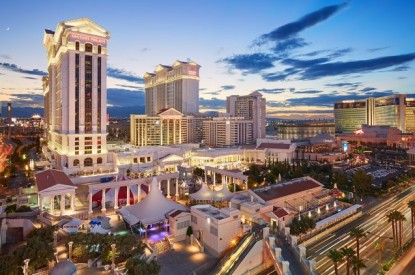