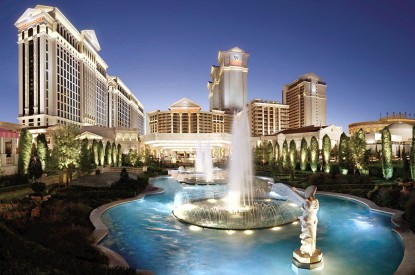 Caesars Entertainment generated venues of $2.8bn for the second quarter ended June 30, 2022, compared to $2.5bn for the comparable prior-year period, posting an all-time record in adjusted earnings for Las Vegas during the period.

Tom Reeg, Chief Executive Officer of Caesars Entertainment, said: “Our second quarter results reflect a consolidated EBITDA record for our brick and mortar properties led by an all-time quarterly EBITDA record in Las Vegas and continued strength in our regional markets when compared to 2019. Operating results in our digital segment improved dramatically versus the first quarter and we are optimistic regarding trends in this segment for the balance of the year.”

“It’s extremely strong in Vegas. There are not strong enough words to convey how well it’s going in Vegas for us. We’ve seen internationals come back to Vegas in the last four weeks and we’re excited about that,” he added. “We’re on pace in 2022 to generate over $1bn in cash room revenue in Vegas for the first time.”

Mr. Reeg hinted that the operator may now u-turn on the opportunity of selling one of its Las Vegas assets with the Flamingo and Planet Hollywood previously touted as possible offloads.

“There are plenty of interested parties,” he said. “The financing environment is what it is. If that’s going to impact what someone will pay, there’s a level I’m not going to chase, and I’m very happy to just clip the free cash flow and come back later. For all the hand wringing about leverage and balance sheets all of a sudden, we really don’t stress about that at all. We feel really good about the position we’re in and we’re going forward.”

Regional casinos generated same-store adjusted earnings which increased 24 per cent versus the second quarter of 2019.

Mr. Reeg said: “The regionals aren’t quite as strong as they were last year, but Vegas is picking up the slack,” Reeg said. “It’s working as designed when we put the company together.”

Caesars has accomplished a lot in two consecutive quarters of falling GDP and Reeg said he hopes the U.S. is at the end of this current environment.

“The consumer continues to hold up quite well for us,” Reeg said. “We’ve seen unrated play that has softened and offset by strength in rated play, particularly at the higher end of our database. . 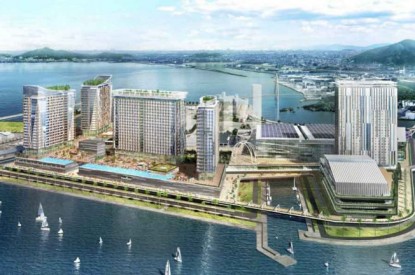 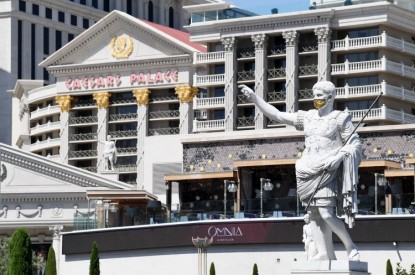