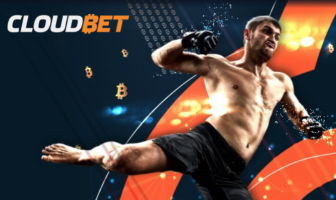 Players will be able to use in-play betting at Cloudbet to place new wagers between rounds on Nunes’ featherweight title defence against Felicia Spencer at this weekend’s UFC 250. The bitcoin sportsbook is aiming to offer the world’s best prices with margins as low as 2 per cent on this fight and the rest of the UFC card.

Nunes won her featherweight title by knocking Cris Cyborg out during UFC 232, and players can bet on the same outcome for Felicia Spencer, thanks to new prop markets from Cloudbet. Up to 28 prop markets are available per fight this weekend, on outcomes including win by KO/TKO and in which round a bout will end.

Props betting currently represents the fastest-growing engagement sector in global sports betting. As a result, Cloudbet is innovating its product set across UFC, where technical-outcome performance betting is in increasing demand.

“All eyes will be on whether Amanda Nunes can make history,” a Cloudbet spokesman said. “We’re trying to create maximum engagement and excitement around that fight and the rest of UFC 250.”

In addition to the enhanced UFC offering, the Cloudbet casino recently partnered with Relax Gaming to offer legendary UFC ring announcer Bruce Buffer’s very own MMA-inspired slot game. The “It’s Time!!” slot gives players a chance to win up to 2500x their bet.

Players can expect similar offerings for all upcoming MMA events on Cloudbet, which relaunched itself in late April with MMA offerings among the host of new features introduced on the new Cloudbet.com website, along with USDT betting, esports markets and on-site cryptocurrency purchases.

UFC 249 last month marked the return of the competition from its Covid-induced hibernation, and betting operators saw significant MMA business after the two-month layoff. The Ferguson-Gaethje and Cejudo-Cruz title fights were the Cloudbet sportsbook’s biggest events by turnover in the week that UFC 249 took place. 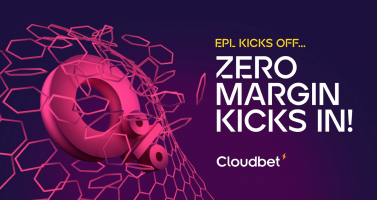 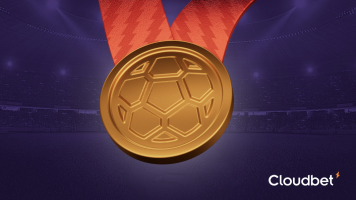