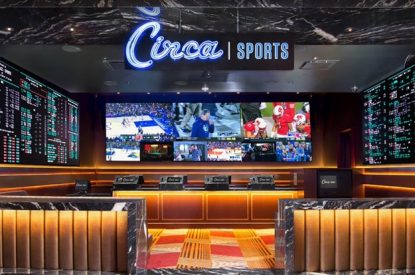 The Colorado Division of Gaming has confirmed that sports betting fell in April 2022, with a total handle of $392.3m, marking a 22.4 per cent decrease from March, when the state perceived a total of $505.6m.

However, in a year-over-year comparison, April showed a 60.5 per cent increase in handle. Colorado is now less than $88m away from reaching the $2bn handle mark for 2022, a total that took the state eight months to reach in 2021.

In April, Professional Basketball placed itself in the top spot for the month with $146.4m in total wagers, followed by baseball with $69.8m in wagers. Ice Hockey came in third with $26m. The fourth spot went to Tennis with $22.m, and soccer rounded out the top five sports with $15.5m.

The decline was expected, as there were no football or major sports betting holidays.

“Without football or the opening rounds of the NCAA Tournament, a slowdown is always inevitable in April, said Ken Pomponio, analyst for PlayColorado. “More importantly, the state’s industry continues to post strong year-over-year gains despite concerns in the greater economy. That said, the constant growth that the industry has enjoyed over the last two years is facing a threat for the first time since the earliest days of Colorado’s market.”

Sportsbooks tend to shift their focus during the warmer months,” PlayUSA.com analyst Eric Ramsey said. “Parlay betting on sports like baseball and golf won’t drive football-like volume, but those wagers can be enormously profitable for sportsbooks.  And sportsbooks tend to get creative in finding ways to keep bettors engaged.”

In the US Colorado’s handle so far ranks sixth nationally among the states who have released their April totals.

Taxes collected by the state in April 2022 from sports betting wagers totaled $1,231,742 representing a slight increase over the prior month. Fiscal year taxes to date for April 2022 are $10.5 million, which is a 67% rise from the FYTD Taxes for the same period last year. 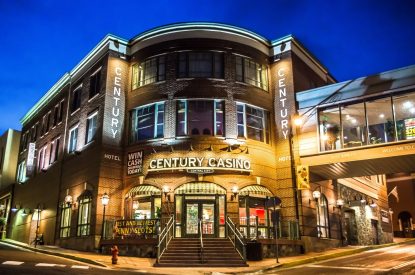