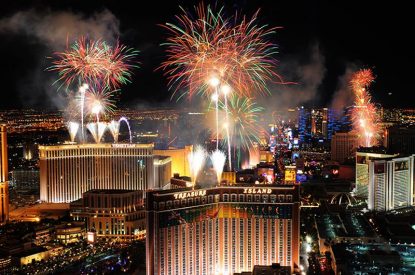 In November, US commercial gaming’s record-breaking momentum continued as the industry marked the second-highest grossing month ever. Combined revenue from traditional casino gaming, sports betting and iGaming reached $4.85bn, growing 35.3 per cent from November 2019 and up 1.3 per cent from October 2021.

With December revenue yet to be reported, 2021 annual gaming revenue reached $48.34bn through the end of November, shattering the industry’s full-year record (2019) of $43.65bn and tracking 21.3 per cent ahead of the same eleven-month period in 2019.

At the state level, 23 of 26 commercial gaming jurisdictions that were operational in November 2019 saw revenue growth over that month, with monthly gaming win only contracting in Kansas (-10.6 per cent), Louisiana (-6.3 per cent) and New Mexico (-9.1 per cent).

By the end of November, 16 of 26 jurisdictions had exceeded 2019 full-year revenue and an additional five were tracking ahead of the same eleven-month period of that year. Through November, ten states have now surpassed their records for full-year gaming revenue: Arkansas, Colorado, Florida, Iowa, Massachusetts, Michigan, Oklahoma, Oregon, Pennsylvania and South Dakota.

Visitation levels remain notably below 2019 levels. Across these states, admission declines compared to November 2019 ranged from -17.6 to -30.4 per cent, with the small sequential dip attributable to a less favorable calendar as November had one less full weekend. Destination markets experienced a similar dynamic as Las Vegas visitation decreased 11 per cent from 2019, compared to -eight per cent in October, according to the Las Vegas Convention and Visitors Authority.

Average gaming revenue from slots and table games per casino admission continued to exceed pre-pandemic levels in November, with monthly casino win per visitor for the five states up between 10.1 and 37.4 per cent from November 2019 averages.

Year-to-date through November, slot and table game revenue reached $41.08bn, close to the industry’s full-year record of $42.24bn from 2019 and tracking 6.4 percent ahead of the same 11-month period in that year.

At the state level, 17 of 25 commercial gaming states with slot and table gaming saw combined revenue from these verticals grow from November 2019, with 15 of the jurisdictions on track to surpass full-year slot and table game revenue.

The football football season propelled US sports betting to new highs as the industry reported its highest ever monthly revenue of $666.1m, up 112.8 per cent from November 2020 and shattering the previous record set in October by 48.5 per cent. The all-time high monthly revenue was driven by favorable event outcomes throughout the month as the nationwide hold percentage rose to 9.6 per cent, up from 5.9 per cent in October. US handle reached $6.94bn, down from $7.55bn in October. The figures for November will increase further when Arizona data is released.

Sports betting in November was also buoyed by the first full month of wagering in Louisiana with eight brick-and-mortar sportsbooks taking bets by the end of the month, generating $27.6m in handle and $5.7m in revenue.

Taken together, revenue from iGaming and sports betting accounted for 20.9 per cent of total commercial gaming revenue in November, largely due to sportsbooks’ record month. That is the highest ever share for these nascent verticals, except for April and May 2020 when nearly all casinos were shuttered. 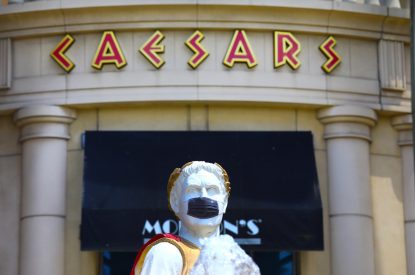 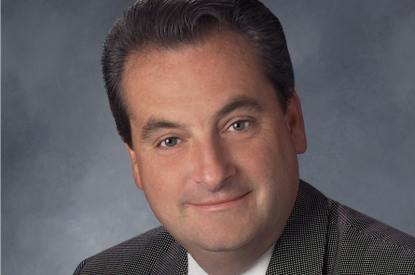 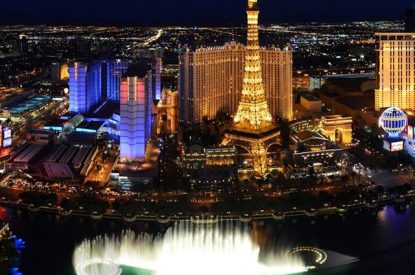 US – Commercial gaming revenue breaks all-time high in US