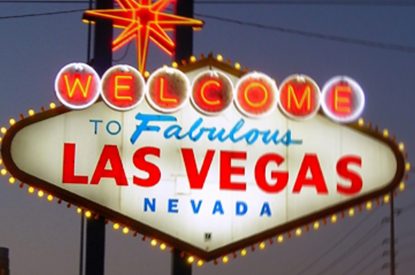 The strong start to the year was punctuated by March’s revenue performance of $5.31 billion. The month marked the highest-grossing revenue month in industry history.

The AGA also released today the annual State of the States report, which details the remarkable industry recovery throughout 2021.

“Four years post-PASPA, legal sports betting’s success is proving what we’ve known all along: American consumers are eager to wager within the protections of the regulated market,” Miller added. “It also reinforces the need to stamp out offshore, illegal operators who prey on vulnerable customers.”

AGA’s newly released State of the States report explores the industry’s remarkable bounce back in 2021. Highlights from this year’s report, which serves as the definitive economic and regulatory analysis of U.S. commercial gaming by state, include:2021 set a new annual record for commercial gaming, reaching $53.03bn—a 21.5 per cent increase from the previous high in 2019.

“Our industry’s success goes beyond the bottom line and into communities across the country. The record state and local tax contributions fund vital services from infrastructure and education to healthcare and emergency services,” Miller reflected on the State of the States report.