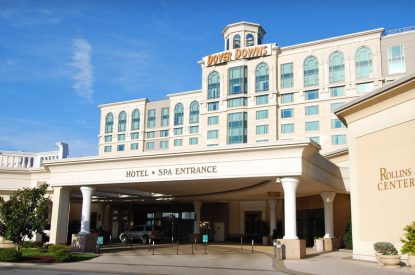 First quarter gaming revenues were down 12.2 per cent for Dover Downs Gaming & Entertainment, compared to the first quarter of 2013, primarily as a result of increased competition in the Mid-Atlantic region.

Denis McGlynn, the Company’s President and Chief Executive Officer, said: “The fact that the company paid more than $16m into the State’s General Fund, more than $4m for horse racing purses and almost $2.7m on slot vendor fees during a quarter in which we incurred a $1m net loss is clear evidence that our current revenue sharing model is out of balance and needs to be reset. This is an issue we continue to pursue with the state and with our current loan agreement set to expire in June, we are hopeful of a speedy resolution during the current legislative session.”