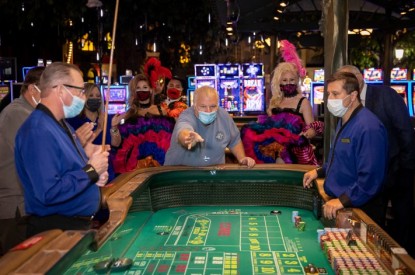 The American Gaming Association has confirmed that commercial gaming revenue in April spiked by more than 25 per cent from April 2019, making it commercial gaming’s second highest-grossing gaming revenue month ever, driven by rising vaccination rates, an overall positive trend in consumer spending and continuing momentum in the sports betting and iGaming verticals.

Combined casino revenue from traditional casino gaming, sports betting, and iGaming reaching $4.39bn. This is down two per cent from a record $4.8bn in March, primarily due to a 31.7 per cent drop in sports betting receipts from the previous month. The information came as part of the American Gaming Association’s (AGA) Commercial Gaming Revenue Tracker, which showed that eight out of 25 traditional casino states were allowing gaming floors to operate with no mandated business limitations.

Of America’s 463 commercial casino properties, approximately 80 per cent remained constrained to between 25 per cent in New York and 75 per cent of full occupancy, and with lingering limitations on game capacity and other amenities.

Traditional gaming revenue (slot and table games) in April totaled $3.79bn, up from the previous month by 0.9 per cent and just 1.7 per cent off a record. Monthly revenue from casino slot machines was at an all-time high in April, while table game revenue is now nearly back to pre-pandemic levels.

Of the 25 commercial gaming states that were operational two years ago, only four—Maine, Illinois, Rhode Island and West Virginia—saw total April gaming revenue fall compared to 2019. However, Illinois is expected to show positive growth once sports betting data is released later this month.

Sports betting and iGaming boosted April numbers and helped propel overall gaming revenue past pre-pandemic levels. Nationwide revenue from iGaming reached $299.9m in April, the first month-over-month decline, down 3.6 per cent since last November. Combined revenue from sports betting and iGaming accounted for more than 12.5 per cent of all US commercial gaming revenue in April, down slightly from 14.8 per cent in March, but well above pre-pandemic levels.

With the early-April end of March Madness – traditionally the most wagered-on event in the US sports betting calendar – commercial sports book revenue dropped 31.7 per cent from March, generating $240.3m. Still, this is nearly four times, up 358.7 per cent, the national hold in April 2019, with the number of active commercial sports betting jurisdictions more than doubling (from seven to 19) since then. 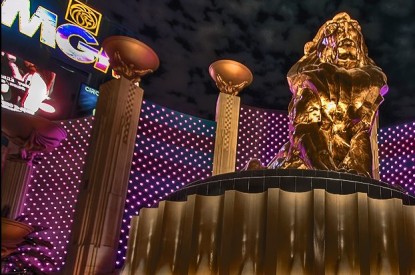 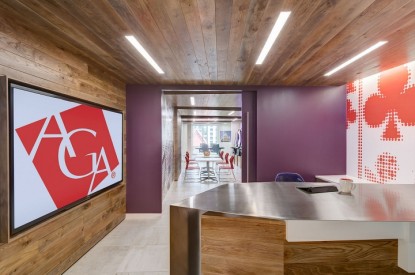 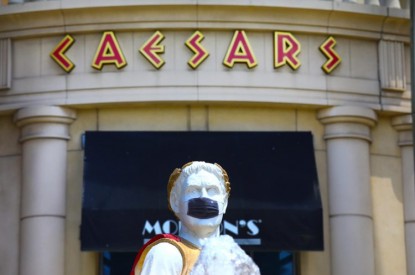