US – Fox sues Flutter over the cost of 18.6 per cent stake in FanDuel 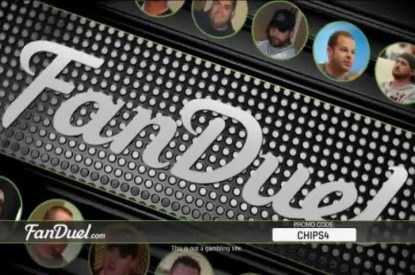 Fox Corporation has filed suit against Flutter Entertainment to try and force its right to buy an 18.6 per cent stake in FanDuel Group for the same price that Flutter paid in December 2020. The suit was filed as an arbitration before JAMS in New York, NY by consent of the parties.

Fox stated: “Fox Corporation has filed suit against Flutter to enforce its rights to acquire an 18.6 per cent ownership interest in FanDuel Group — an American sports betting brand — for the same price that Flutter paid for that interest in December 2020. The suit was filed as an arbitration before JAMS in New York, NY by consent of the parties.”

Flutter has said Fox must pay a ‘fair market value’ to exercise the option in July and said it would ‘vigorously defend its position in the arbitration.’

Flutter merged its US business with FanDuel in 2018 and raised its FanDuel holding to 95 per cent in December in a $4.18bn deal by buying the 37 per cent stake held by Fastball Holdings.

In its March earnings call, Flutter Chief Executive Peter Jackson said: “We will honour our commitment to give Fox an option to acquire 18.6 per cent of FanDuel at fair market value in July 2021. To be clear on the valuation, FOX will have to pay the fair market value, which is different from the negotiated price agreed between Flutter and Fastball, which reflected the specific circumstances that Fastball found itself in. The valuation will be carried out in the same manner that would have occurred had Fastball still owned the stake.”

Flutter Entertainment is the owner to Paddy Power Betfair, which was formed following a merge in 2016.