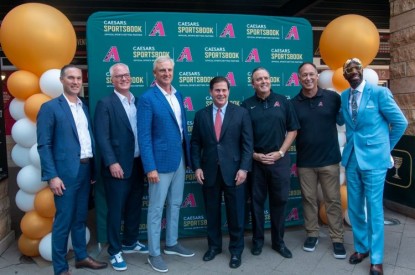 Online sports betting in Arizona went live on September 9 and is already showing signs of becoming the biggest sports betting state in America. Its strategic launch on the opening night of the new NFL season resulted in a combined total of 6.1m bets and log ins between September 9 and September 12. A staggering 271,000 new Arizona sportsbook accounts were created in those four days according to GeoComply.

These numbers made Arizona the fourth-most productive state on NFL opening weekend in terms of overall online sportsbook activity, ahead of Illinois in fifth-place and just behind Michigan in third-place. This is understandable considering the huge population of Arizona and the state’s passion for sports, but not many predicted the instant impact that online sports betting would have on the Arizona economy.

However, what separates Michigan from Arizona in the iGaming space is the presence of legal online casino gaming in the Wolverine State. With both online sports betting and online casino available to Michiganders, the state is ranked second in the Wedge Index (the official State quality score for legal gambling within the United States) only behind New Jersey. Arizona sits in fourth-place in the Wedge Index behind Pennsylvania, which is largely down to the absence of online casino gaming.

The appetite for online casino gaming is enormous in Michigan. The state’s 14 online casinos generated more than $83m in revenue in July alone, which accounted for 30% of total Michigan iGaming revenue. Annual online casino revenue in Michigan could reach $1bn if the state’s mobile casino apps continue to experience the same demand for the remainder of the year.

The popularity of online casino in Michigan is partially down to instant brand recognition. For example, when BetMGM launched its online casino product in Michigan, people were already aware of the brand from the well-renowned MGM Grand in Detroit.

Secondly, online casino has grown in popularity as a result of sportsbook/casino integration within a number of Michigan’s most successful gaming apps. As reported at americanbettingexperts.com, the likes of DraftKings, BetMGM and TwinSpires all have both sportsbook and casino products integrated into their apps, allowing players to switch seamlessly between the two. 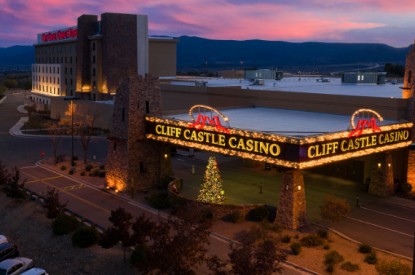 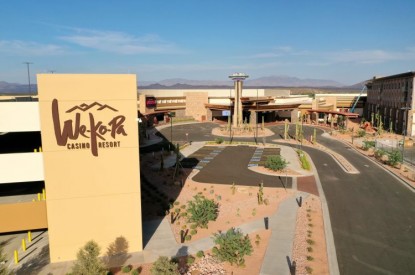 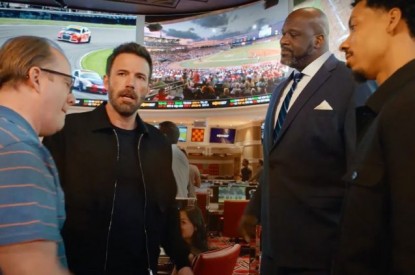