US – Georgian casino bill fails to make it past committee 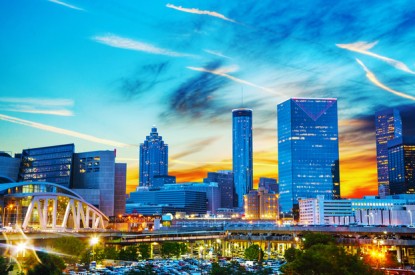 Legislation that would have permitted casino gaming in Georgia has failed to get enough votes to make it past the committee voting stage, according to the bill’s sponsor.

State Senator Brandon Beach revealed that the bill needed at least one more vote from the Senate Regulated Industries Committee to be considered in the current session. He claimed it made little difference to the timeframe as the constitutional amendment needed to allow casinos couldn’t go before voters before November 2018 anyway.

Senator Beach said: “We see it as a two-year process. I am not discouraged. I will double down and plan to crisscross the state starting in April.”

Mr. Beach said he will travel around Georgia promoting the benefits of a casino deal before the next legislative session.

MGM Resorts spent tens of thousands of dollars into expanding gambling in Georgia. It said: “MGM has the highest respect for the thoughtful process underway in Georgia. As the conversation continues, it’s important to consider the reality at hand. Georgians are already gambling out of state and the benefits from that activity are all flowing to neighbouring states.”

A casino market in Atlanta is seen as being particularly attractive due to its distance from other existing casinos in other states.

The initial plan was for up to six casinos across the state and a track for horse racing although this was later scaled back to just two resort style casinos, one at an investment of $2bn, the other at $450m.

The United Keetoowah Band of the Cherokee from Oklahoma lodged its interest in operating a casino in the state this month. It said it wants to return to its ancestral Georgia home having been driven out in the 1830s. If such a move came off the casino would bypass the entire process if it was built on a federally designated Indian reservation.

Richard Lea, attorney for the Keetoowahs, confirmed that two casino operators were in discussions with the tribe.

“They can partner with an Indian tribe,” he explained. “They can cut through the regulation and on an expedited basis, they can get approval and build an Indian casino a lot quicker. The casino company would buy the land. Next, the federal government would have to declare it sovereign in trust for the tribe. The state legislature would not be involved.” 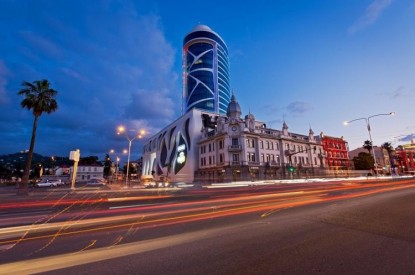