US – GiGse takes the initiative with announcement of spring 2015 dates 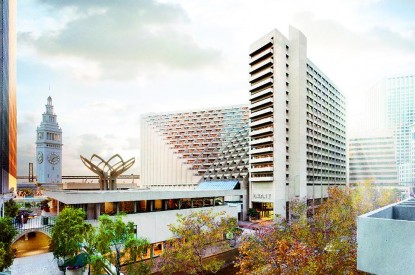 Following extensive discussions with stakeholders, GiGse and its co-located events will return to the Hyatt Regency in San Francisco, CA earlier in the spring across April 21-23 and will build on the content innovations introduced in 2014. The decision represents a return to the dates traditionally occupied by GiGse.

Ewa Bakun, Head of Content, Gaming at Clarion Events said: “The 2014 event featured a number of highlights, not least the passionate debate between Governor Ed Rendell and Mayor Willie Brown, the publication of findings from our two New Jersey Players’ Surveys – which provided evidence to show that casino games are overtaking poker, the social game studio tours, marketing workshop at the BetAmerica.com office and the networking dinner at the Graton Resort and Casino, hosted by the chairman of the Graton Rancheria tribe.

“Building on these many highlights and innovations, which are unique to GiGse, we have listened to our customers who were passionate in their desire to bring the event forward in the 2015 calendar. As a consequence we have moved quickly to secure and to announce our new dates in order to provide the markets we serve with maximum advance notice.

“I hope that the initiatives introduced in 2014 coupled with our new dates will allow the maximum number of stakeholders to join us, for what is North America’s iGaming event of choice and the event at which the future of iGaming is shaped.” 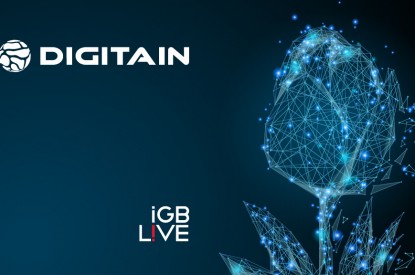 The Netherlands – Digitain returns to iGB Live! with a product portfolio primed for expansion 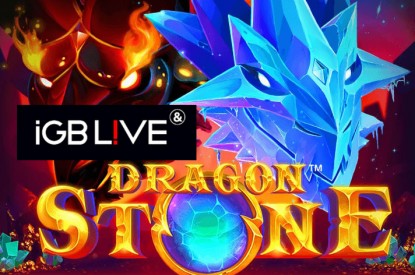 The Netherlands – iSoftBet to preview Dragon Stone and Egyptian King at iGB Live! 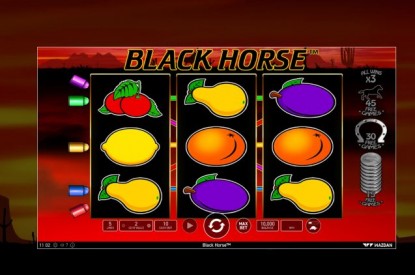