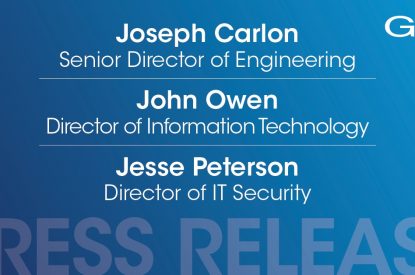 Mr. Carlon is widely considered one of the world’s leading iGaming and sports betting authorities and was recently named one of GGB Magazine’s “25 People to Watch for 2021.” Click here to listen to GGB’s podcast with Carlon.

Mr. Owen and Ms. Peterson lead GLI’s global IT teams, and their work helps to ensure GLI’s clients’ information and data is secure while in the lab, among other far-reaching IT-related responsibilities.

“GLI is a global company of incredibly skilled engineers and technology authorities. Joe, John, and Jesse are leaders in their field, and we are thrilled to announce their promotions,” said GLI Executive Vice President Paul Magno. “While we have promoted dozens of our team members, we are always seeking highly qualified technology experts to join our growing team.”

GLI recently announced promotions of dozens of team members throughout its network of international locations, including engineers and six new vice presidents. Additionally, GLI has added staff, from senior level to entry level positions. The staffing additions and moves further strengthen GLI’s abilities to serve regulators, suppliers, and perators in the more than 480 jurisdictions in which GLI operates. 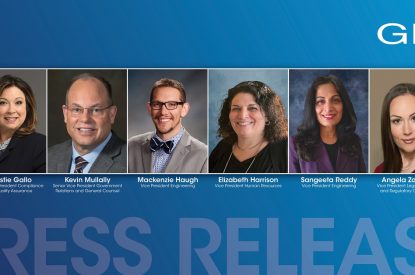 US – GLI announces raft of promotions 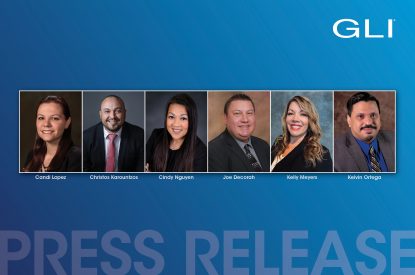