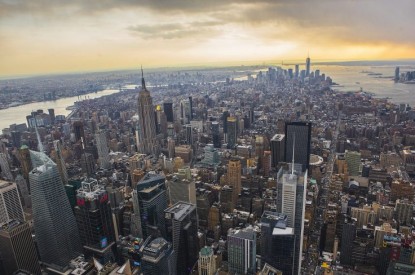 New York Governor Kathy Hochul has announced that in under six months of operation, New York’s mobile sports wagering program has far surpassed every other state, as well as the Division of the Budget’s FY 2022 revenue projections.

The announcement came despite June’s revenue coming in at a record low for the state in June, with spend of $1.05bn, the lowest total since sportsbetting launched in January

According to New York State data, the State has generated more than $302m in tax revenue from mobile sports wagering since January 8, 2022 – with the entire amount directed for education aid, youth sports and responsible gaming programs. Additionally, the ninth and final operator in New York State – Bally Bet – was authorized to accept wagers on July 7, making the Empire State’s latest foray in regulated gaming fully operational.

“In just six months, New York has become a leader among states in implementing successful gaming policies, with hundreds of millions of dollars going to important programs that will improve the lives of all New Yorkers,” Governor Hochul said. “The recent launch of New York’s final sports wagering operator will provide key revenue for education, youth sports programs, and problem gambling support. I look forward to continuing to enact responsible gaming policies that provide exciting entertainment for New Yorkers of legal age – all with important safeguards in place to help those who need it.”

New York State Gaming Commission Executive Director Robert Williams said, “Thanks to Governor Hochul’s leadership, New York State has established itself as the leader in sports wagering in only six months. The numbers and timeline clearly indicate that New York’s model successfully harnessed the excitement of sports wagering and continues to maximize its potential.”

With the advent of mobile sports wagering, the New York State Gaming Commission, its partners in the Responsible Play Partnership, and gaming venues have engaged in proactive, informational events and outreach to encourage responsible gambling.

New York State Office of Addiction Services and Supports Commissioner Chinazo Cunningham said: “We look forward to the positive impact that this revenue will have on the expansion of prevention, treatment, harm reduction and recovery services for problem gambling. These additional funds will allow OASAS to enhance efforts to prevent problem gambling and reach more individuals with screening and treatment services in all areas of New York State.”

New York’s mobile sports wagering tax revenue is reinvested into elementary and secondary education and grants for youth sports programming, along with problem gambling prevention, treatment, and recovery services. Additionally, the State has collected $25m in license fees from eight mobile sports wagering platform providers, totaling an additional $20m to the State. All of the license fees revenue has already been directed to education.

State Senator Joseph P. Addabbo, Jr. said: “New York State has already exceeded all expectations by outperforming any of our competition in the mobile sports wagering arena in just a short six-month period. That is because we provide the solid New York fanbase with high-quality mobile betting from dedicated providers, who make it a priority to give customers a top-of-the-line experience on their apps. And with Bally Bet now coming online, there will be even more competition in this growing market. The success of New York’s regulated mobile sports betting allows its residents to safely place wagers in their own state. I am excited to keep New York rolling on its way to even more funding for education, youth sports programs and gaming addiction awareness and support.”

Assemblymember Gary Pretlow said: “There was no doubt in my mind when we put together the legislative Mobile Sports Betting plan what the outcome would be. I looked at what New Jersey was doing, and I knew that a large part of their success was based on New Yorkers crossing the state line. I saw it as an opportunity to keep more tax revenue and make New York the largest betting market in the US. This is a great accolade for the State as we continue to derive monies for education, youth sports and problem gambling.”

According to GeoComply, a software firm used by sports books to ensure geolocation requirements, more than 2.9 million unique player accounts have been created since January, conducting nearly 707 million transactions.

For FY 2023 and annually thereafter, revenues from mobile sports wagering are distributed as follows: $5m to fund sports programs for underserved youths, $6m to fund problem gambling education and treatment, and the remaining majority to education aid. 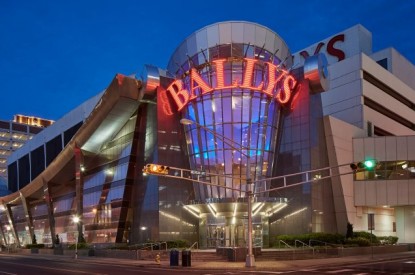 US – Bally’s Corporation gets online betting licence for New York 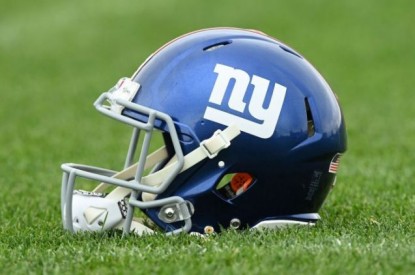 US – New York mobile sports betting to launch this weekend 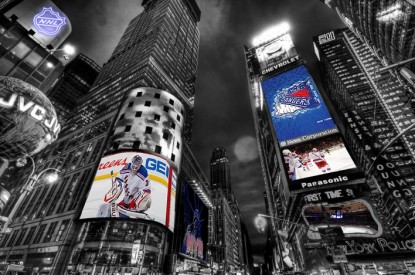 US – New York enjoys an unprecedented start to sports betting