US – GSA striding towards online standard 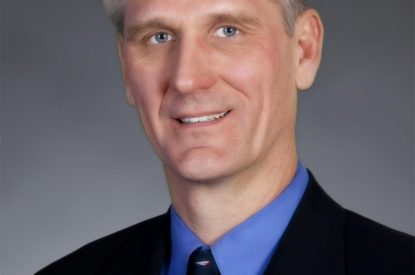 Substantial progress in third-party game interfaces was made at a recent meeting held by the Gaming Standards Association’s (GSA) Online Gaming Committee (OGC).

The committee meeting was held in London on April 8 and 9 and was hosted by GSA Platinum member Playtech. GSA members in attendance were Bally Technologies, ComTrade Gaming, Gaming Laboratories International (GLI), GTech, IGT, Intralot, Playtech and Random Consulting. While not in attendance at this meeting, the committee also enjoys strong participation from GSA members who are actively involved in this space including Atlantic Lottery, Austrian Gaming, Loto Quebec, Manitoba Lotteries, Multimedia, OLG, RAY, Scientific Games, and VGT.

GSA Protocol Director Ethan Tower said: “We made significant progress during the Online Gaming Committee meeting, particularly in the area of the Third-Party Game Interface. The Third-Party Game Interface allows games from third-party game providers to be integrated with an online gaming platform in a standard manner. We expect to release the first draft of this standard by the end

of the summer. After that, we will be developing additional standards that address external interfaces, such as geo-location and payment processing, and then central monitoring for regulatory systems.”

Playtech Head of Integrations and Architecture and Chair of GSA’s Online Gaming Committee Asaf Doron said: “We are very pleased with the progress the committee is making. Because of the multiple third-party integrations that are a natural part of online gaming, it is vitally important for the industry to establish standards that will benefit all constituencies.”

GSA’s Online Gaming Committee will next meet via teleconference on April 30. The informal meeting is open to members and will discuss failure scenarios related to the Third-Party Game Interface as well as communications between game content and game consoles.