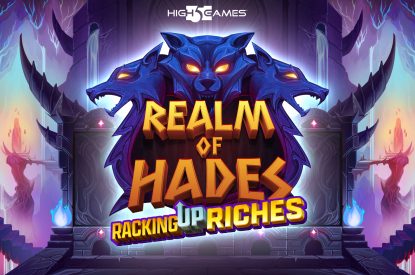 High 5 Games has released Realm of Hades, a five-reel online slot with a Halloween theme. Set in the underworld, Realm of Hades invites players to descend into a world full of mystery and rewards.

The slot features a WYSIWYG (What You See Is What You Get) game mechanic wherein monetary values that appear on screen after a spin are added up and paid out directly to the winner. The title includes the Racking Up Riches, High 5 Games’ tumbling mechanic that leads to bigger rewards.

When three or more red, purple, or blue gem symbols appear on screen, all black gems disappear, and the remaining symbols tumble to the bottom of the reels. When that happens, two new symbols fall from above on each reel. If a yellow gem appears, values in that column are multiplied by the value displayed on screen.

Realm of Hades is now available in New Jersey and various European markets beginning October 20 and will launch shortly in Michigan. 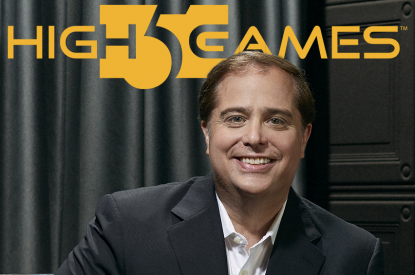 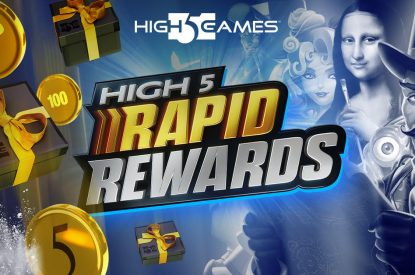 US – High 5 Games rolls out reward system across operator partners