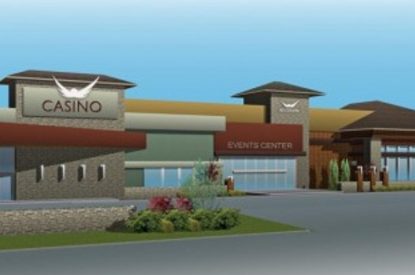 Ho-Chunk has launched WarHorse Gaming, a new division to manage and operate the expansion of casino gaming at three existing horse racing tracks in the state of Nebraska.

WarHorse Gaming, in partnership with the Nebraska Horsemen’s Benevolent and Protective Association are in the process of developing plans to develop casino gaming at the licensed horseracing tracks in Omaha, Lincoln and South Sioux City.

WarHorse Gaming will be responsible for overall gaming operations at Horsemen’s Park in Omaha, Lincoln Racecourse in Lincoln, and Atokad in South Sioux City. The Nebraska HBPA will continue to oversee all horse racing at the tracks.

The two organisations are at the beginning planning stages of implementing a realistic timeline to expand casino operations at the horse racing tracks. WarHorse management anticipates expanded gaming in some form during the latter half of 2021 with full casino operations up and running during 2022. Management indicated further information regarding timeline, plans and what to expect next will be issued on a later date.

Additionally, Ho-Chunk, Inc. announced the appointment of Brian Chamberlain as the Executive Director of the new division, and that Ho-Chunk, Inc. subsidiary Blue Earth Marketing will act as agency of record for all three casinos.