US – Icahn increases his ownership in Caesars to 15.6 per cent 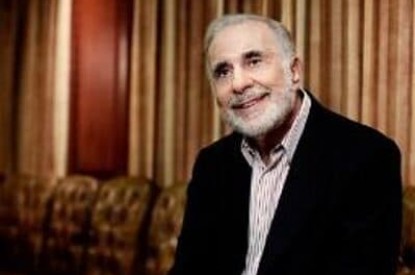 Billionaire Carl Icahn has upped his stake in Caesars Entertainment by five per cent, taking his share from just under 10 per cent to 15.6 per cent; the announcement follows news Icahn has secured board positions at Caesars for Icahn Group executives.

Keith Cozza, CEO of Icahn Enterprises, and Courtney Mather and James Nelson, both Directors at the same firm, all recently joined the Caesars’ board.

Mr. Icahn said: “I believe the best path forward for Caesars requires a thorough strategic process to sell or merge the company to further develop its already-strong regional presence, which will allow Caesars to continue to take advantage of the Caesars Rewards program bringing more and more players into Caesars’ Vegas market.”

Mr. Icahn is believed to want Affinity Gaming CEO, Anthony Rodio to take over the role of Caesars CEO with current CEO and President, Mark Frissora, set to leave in April.