US – IGT helps push 1.2 per cent increase in AGEM Index 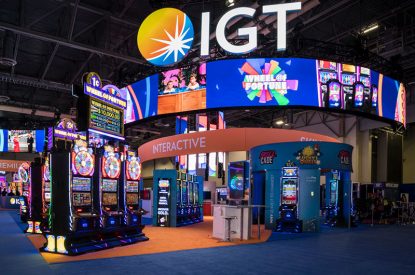 In December 2021, the AGEM Index improved by 11.39 points to 971.59, marking a 1.2 per cent increase from the prior month. Compared to one year ago, the index increased by 284.47 points for an annual growth rate of 41.4 per cent. In the latest period, seven of the AGEM Index companies reported stock price increases.

All three major US stock indices increased over the month, with the Dow Jones Industrial Average and the S&P 500 experiencing increases of 5.4 per cent and 4.4 per cent, respectively. Meanwhile, the NASDAQ experienced a 0.8 percent increase. 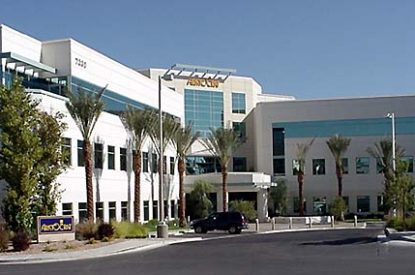 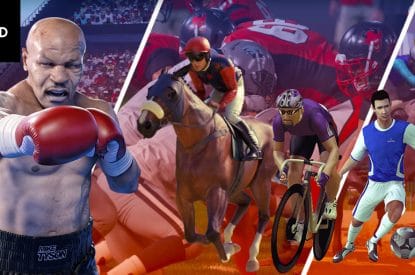 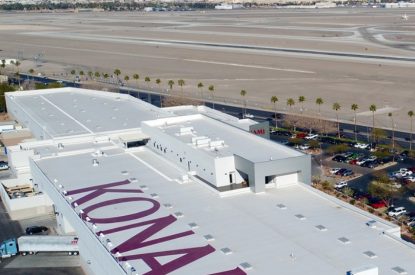