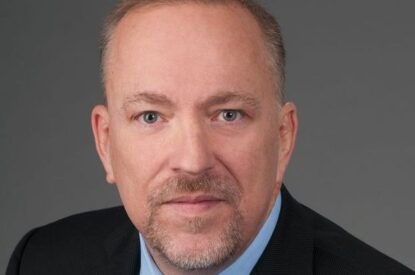 Mr. Beason, who has served as an independent consultant for Inspired since 2018, has accepted the position to lead Inspired’s technology efforts driving the overall hardware, software, and content development.

He joins Inspired after more than 10 years at Scientific Games, where he most recently served as Enterprise Chief Technology Officer from 2011 until 2016. As Enterprise CTO, Mr. Beason managed a group of 1,200+ employees in both operational, product development and service roles, and was instrumental in the acquisitions and integrations of Bally, WMS, Barcrest, and Global Draw. He also managed the manufacturing and software development organizations with centers in the US, Europe, India and China.

Lorne Weil, Executive Chairman of Inspired Entertainment, said: “Steve is an innovative and results-driven leader whom I’ve had the pleasure of working with during his tenure at Scientific Games. Given his unparalleled industry knowledge and extensive experience across the lottery, casino, interactive, horse racing and sports betting industries, he is extremely qualified to fill this role. I’m confident that Steve’s leadership and proven track record are exactly what we need to enter the North American marketplace and take our business to the next level.”

From 1998 to 2005, Mr. Beason was the Executive Director, Information Technology for the Hong Kong Jockey Club where he oversaw the entire IT and MIS organization. Prior to that, Mr. Beason served as the Vice President of Software for GTECH from 1986 until 1998, managing the software service, support and development departments. In total Mr. Beason has over 35 years of experience in the gaming and wagering industry.

Mr. Beason holds an undergraduate degree from Coleman College and received his M.B.A. from the Kellogg School of Management at Northwestern University and the Hong Kong University of Science and Technology.