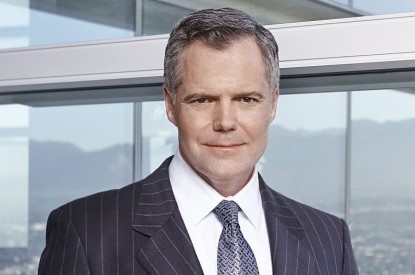 Jim Murren is leaving his position of Chairman and Chief Executive Officer of MGM Resorts International.

He will continue to serve in his current leadership roles until a successor is appointed. The Board has formed a committee of independent directors to conduct the search process. The committee is working with a nationally recognised executive search firm to promptly identify and evaluate candidates to assume the role of Chief Executive Officer.

“On behalf of the entire MGM Resorts Board of Directors, I want to thank Jim for his years of dedication to the Company and the community,” said Roland Hernandez, Lead Independent Director of the MGM Resorts Board of Directors. “Jim has led the Company through growth, transforming it into a global entertainment company with a worldwide footprint and creating value for MGM Resorts shareholders. As CEO, he has spearheaded significant achievements across our properties, including the development of the CityCenter destination and has turned resorts into showcases of entertainment and sophisticated architecture. The Board is focused on continuing to create long-term value for MGM Resorts shareholders. The search committee, along with the entire Board, will be dedicating significant attention and resources towards identifying and naming Jim’s successor. Jim will continue to lead the Company during this process. We will also look to the talented management team in place to help guide the Company into this next chapter.”

“Leading MGM Resorts has been the most rewarding and fulfilling experience in my professional career,” said Mr. Murren. “It has been an honour to work with such a talented group of men and women who provide millions of guests with memorable life experiences every day all over the world. We have a solid leadership team in place, and I am confident that they will work with my successor to continue the Company’s trajectory of growth and expansion. Until my successor is named, I will continue to lead this Company just as I always have and will remain focused on executing our strategy and am fully committed to supporting a seamless transition.”

Mr. Murren has served as Chairman and CEO of MGM Resorts since 2008 and has been with the Company since 1998. His impact and leadership has shaped not only MGM Resorts, but also Las Vegas as a whole. He was instrumental in the establishment of professional sports in Las Vegas, and he was deeply involved in the building of T-Mobile Arena and bringing the Vegas Golden Knights, the Las Vegas Aces and the Las Vegas Raiders to the city. Mr. Murren was an early and strong supporter of diversity, inclusion, and sustainability in Las Vegas. As CEO of MGM Resorts, he oversaw a period of responsible construction unique to the industry. CityCenter remains one of the world’s largest green developments, specifically designed to reduce energy consumption, and MGM has been recognised 14 consecutive years by Diversity, Inc. as a top company for diversity. Mr. Murren also has led the MGM Resorts’ expansion in Asia, with the opening of two properties in Macau and the current effort to obtain a license in Osaka, Japan. 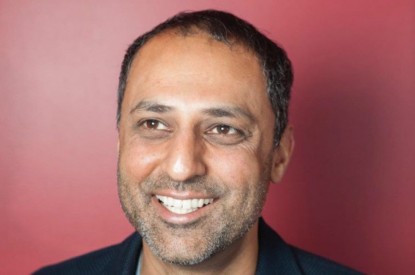 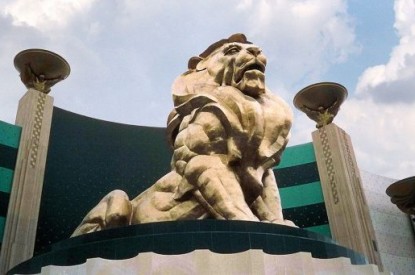