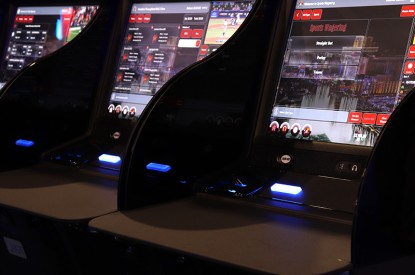 The Ohio Senate has given its consent to new laws allowing sports betting in Ohio with 53 licenses up for grabs including new licenses for bars who will be able to operate two betting kiosks per location. The bill will now go to the Ohio House of Representatives for consideration.

Whilst 25 of these licenses would be available to Ohio’s casinos and racinos, a further 33 licenses will be offered for brick-and-mortar locations that could include sports bars, betting shops or restaurants. These will be distributed throughout the state based on counties’ populations.

Counties with a population under 100,000 won’t be able to accommodate a bricks-and-mortar operation, those with populations of between 100,000 and 500,000 can only have one Type B, counties between 500,000 and a million people can have two; and counties over a million can house up to three.

Late amendments to the bill Changes to the bill have added the Type C for businesses with a liquor license to sell alcohol which will be allowed to offer kiosk betting. An unlimited number of businesses could apply for these licenses for $6,000 each with a $100,000 application fee. Betting on these kiosks would be restricted to point spreads, total points scored in a game and money lines with a betting limit of $200 a day.

Senator Kirk Schuring said: “We want to spread the economic value that we think goes with the B license. Right now casinos and racinos have exclusivity, but we have a whole new market opening up and we want to make sure that market is free.”

The proposed legislation would also allow electronic instant bingo, known as eBingo, and would allow bets on competitive video games.

The Ohio Casino Control Commission could start vetting applications for sports betting licenses next January with the aim of awarding them by April 1. Ohio is hoping to generate $17m in tax revenue in 2022 and $23m in 2023. 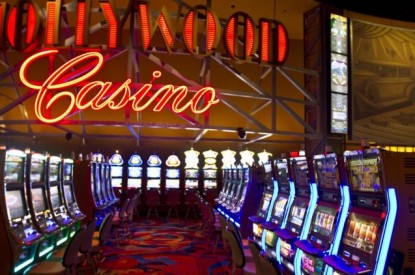 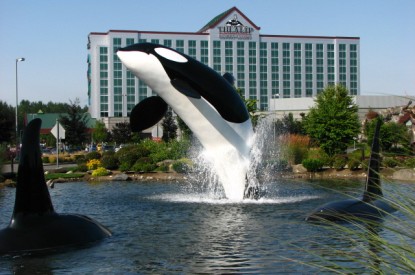 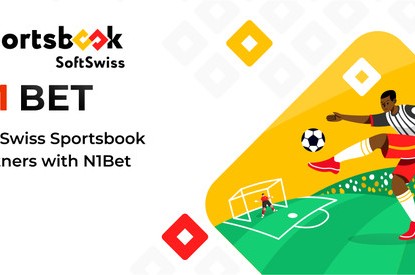