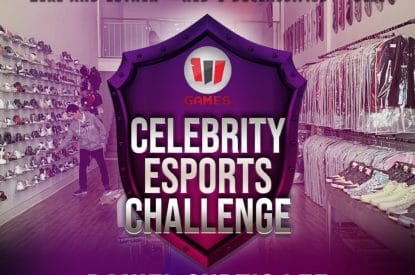 M Games has announced a celebrity and influencer eSports tournament commencing on 7th November and winding up with an awards ceremony in Park City, Utah, during the Sundance Film Festival in January.

Kenji Claudio, Vice President at M Games, outlined his expectations for the event: “We are expecting hundreds of social media stars, celebrities, and athletes to show up, along with major brands, VR companies, and global paparazzi during the awards night.”

The winner of the M Games 2020 Celebrity eSports Challenge will be crowned at the end of the weekend in the snowy mountains of Park City. Momentum Studios will launch and run the celebrity and social media eSports series in the USA and air it on Fox Sports Asia channel across 31 countries to promote the brands, game companies, fans, and social media stars involved.