US – Marriott pulls plug on any involvement with former Fontainebleau project 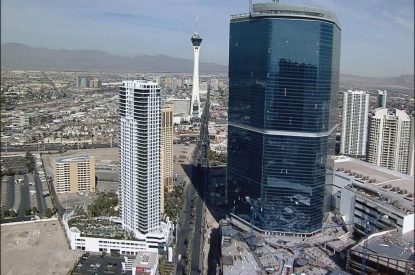 Marriott International has severed its former agreement to operate a hotel at the yet-to-be-completed former Fontainebleau casino on the Las Vegas Strip on the site previously occupied by the El Rancho Hotel and Casino.

Marriott spokeswoman Sara Conneighton said it had ‘recently reached an amicable settlement with the hotel’s owner that has resulted in Marriot exiting the project.’

A spokeswoman for Fontainebleau Development said: “The agreement with Marriott International was made with the building’s previous owner. Having come full circle and taken ownership of the site in Las Vegas, we intend to fulfill our original vision and deliver the same extraordinary hospitality experience that our guests have come to expect from Fontainebleau Development.” 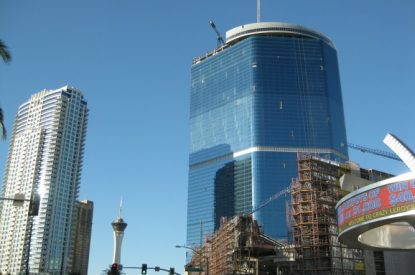 US – Former Fontainebleau owner teams up to buy back unfinished casino