US – Maryland to put basic sports betting bill to referendum 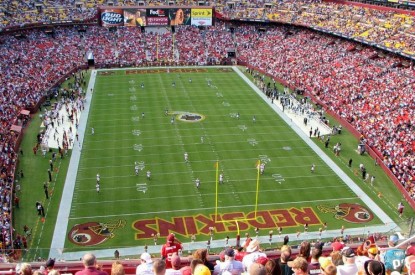 Maryland, a state surrounded by live legal sports betting in Delaware, Pennsylvania and West Virginia, has approved a sports betting bill with no framework and no detail, which locals will now vote on in a referendum.

Due to the coronavirus crisis, the General Assembly adjourned three weeks early and didn’t have time to debate the finer details. The House and Senate seemed to favour a 20 per cent tax rate on gross gaming revenue and application fees of up to $2.5m, which would have brought sports betting to casinos, racetracks and professional sports venues but due to a lack of time, no detail was included. Estimates pitched the market’s worth at $21m a year. Maryland has four casinos, three racetracks and the Washington Redskins’ stadium.

Had the bill not gone through the sports betting referendum would not have got on the November 2020 ballot and would have had to wait another two years. The question at the referendum will likely be: “Do you favour the expansion of commercial gaming in the State of Maryland to authorise sports and event betting for the primary purpose of raising revenue for education?”

Sara Slane, former American Gaming Association senior vice president of public affairs and now a sports betting consultant, explained: “If the legislature hadn’t done this, it wouldn’t get on the ballot until 2022. I think they will be called back for special session, and I think it’s the tip of the spear, and this will get hashed out. You have to have the language ready to get on the ballot by August, and I think things will get hashed out and there will be more clarity. I think it was important to get on the ballot, and for Maryland to not be left behind by other states. I think it was the right move.”

Brendan Bussmann, a consultant with Global Market Advisors, said: “Voters may not approve sports betting without some of the details needed. This could be best summarised as a poll question.”

Maryland would become the fourth state to send the decision to legalise sports betting to a referendum with California, Colorado and Arkansas all doing similarly.

Brianne Doura-Schawohl, the legislative director for the National Council on Problem Gambling, said: “Voters should be entitled to know what they are voting for and the execution of it. To strip the bill in its entirety, I think it says a lot more about what they are going to have to do to craft the bill later.”

The bill was written by Senator Craig Zucker, who added: “It needed to go to referendum to approve sports betting and that will happen. Assuming the voters approve it, then we will be allowed to do it. We had a bill that did both that and a whole implementation program. The House would not agree to that implementation program, so we’re going to have to go back and have that discussion again.” 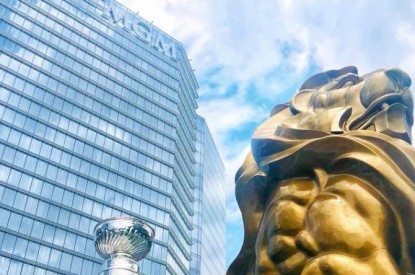 US – Maryland could hold 2020 referendum on sports betting 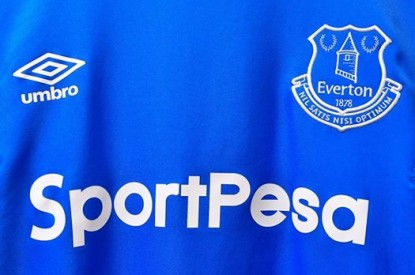