US – Massachusetts casinos see 9.6 per cent monthly rise but still 40 per cent down 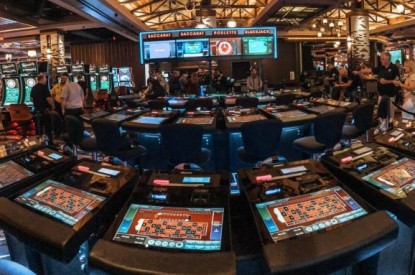 December’s total gave a 9.6 per cent increase over the $45.4m from November’s earnings. Massachusetts casinos are operating with reduced capacity of 25 per cent and reduced operating hours with a curfew seeing them shut at 9:30 p.m. each evening.

Bruce Band, assistant director of the Gaming Agents Division of the Massachusetts Gaming Commission, said: “This time of year tends to be a little slower time of year, anyway. So we are kind of lucky with that anyway.”