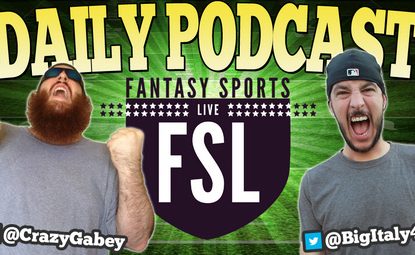 The game is free to play and will be available to anyone aged 13 and up with a Facebook account. DFL players who wish to enhance gameplay through purchase of in-game currency will have the ability to extend and personalize their individual experience. Following the beta trial, which commenced yesterday, MGT expects full commercial launch in early November.

DFL players create fantasy lineups of real athletes and compete against teams assembled by others to obtain high point scores. Contests cover a wide spectrum of sports, including professional and college football, plus professional basketball, hockey, baseball and golf. Game styles include casual quick pick contests and the popular salary cap games, all with the look, feel and tempo expected by today’s audience.

“Social games are a key entertainment activity for millions of people online and MGT is first to market with the introduction of a full-scale social daily fantasy sports site,” said Robert Ladd, Chief Executive Officer of MGT. “Our experience with operating the third largest daily fantasy sports wagering platform, DraftDay, has enabled us to take this innovate step, and we believe Daily Fantasy Legend will broaden the market of DFS players and further contribute to the already explosive growth of the sector. Moreover, by taking advantage of the superior monetization tools offered on Facebook, DFL should create meaningful revenue and operating profit for MGT.”

Daily Fantasy Legend was designed and developed entirely in-house by MGT Sports. “Our goal was to build a great looking and fluid game that is fun to play, while taking advantage of the full range of social tie-ins that experienced gamers expect,” said Mr. Ladd. “We are proud of the creative talent of our tech team, having produced what we see as one of the most exciting new offerings for Facebook sports fans and gamers, as well as having created a category-defining product.”