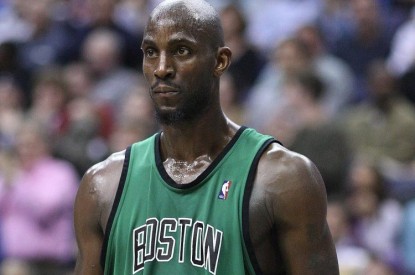 “I’m thrilled to be working with BetMGM to share their insights with my fans,” said Garnett. “It’s a natural fit for both myself and BetMGM given our mutual desire to stay on top of the ever-changing sports business landscape.”

Over the course of 21 NBA seasons, Garnett played for the Minnesota Timberwolves, Boston Celtics and Brooklyn Nets. The 15-time All-Star was named the 2004 Most Valuable Player and earned Defensive Player of the Year honors in 2008. Garnett won the 2008 NBA Championship with the Celtics and will have his jersey retired by the team this spring.

Garnett has become an established entrepreneur since retiring from the NBA, having recently co-founded Gaming Society, a gaming and content platform that prioritizes inclusivity, education and highlights the athlete’s point of view in the betting space. While shielded from sports betting during his playing career, Garnett is passionate about making wagering more accessible and approachable to all sports fans and athletes. He starred in the 2019 acclaimed film “Uncut Gems”; recently founded the Content Cartel, a production company dedicated to producing multi-platform content; and has an upcoming documentary, “Anything is Possible,” scheduled to premiere Friday, Nov. 12 on Showtime.

Matt Prevost, Chief Revenue Officer, BetMGM, said: “Kevin Garnett brings a unique energy to everything he does, on and off the court. As the basketball season tips off, we look forward to welcoming Kevin to the BetMGM family and working with him on a variety of fan-focused promotions.” 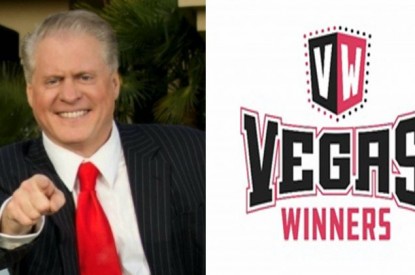 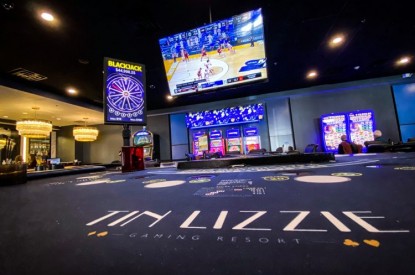 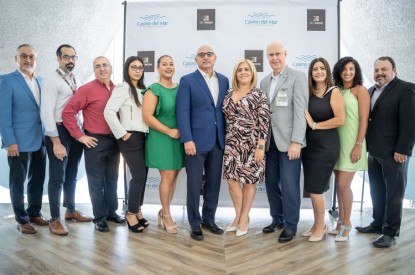