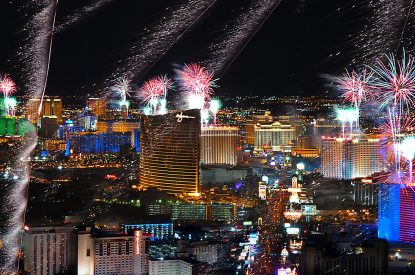 Michael Lawton, a senior research analyst for the Nevada Gaming Control Board said: “May 2021 represents an all-time record for gaming win in Nevada and Clark County, the result of an all-time record slot win in addition to a very good baccarat month. All markets were up versus 2019, which can be attributed to strong demand, healthy consumers, and leisure travel beginning to rebound. We are surprised that we hit $1bn three months in a row.

“There is a strong demand, consumers are extremely healthy and vitalization to the Strip is rebounding,” he added. “The local and regional casinos are helping save the state and keeping its head above water. But the Strip is starting to deliver increases. It went from a single digit decrease in the month of March compared to March 2019, to a small increase in April to now a double digit increase in May. That bodes well for the Strip.”

May was also the third straight month Nevada generated $1bn in gaming revenue.

Colin Mansfield, an analyst at Fitch Ratings who covers Las Vegas said: “This reiterates our view that the domestic gaming recovery is firming up. Vegas still lacks international visitation which will help in a more lagged recovery than domestic and leisure gaming.”

Downtown enjoyed its second highest revenue-earning month of all time at $75.2m, just below April’s $76.3m.