US – Nevada’s Downtown enjoys best ever month with record $90.4m GGR in October 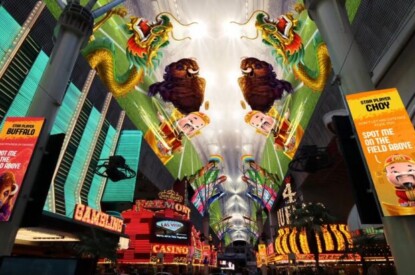 Nevada’s Downtown casinos had their best ever month revenue-wise in October helping the State to its 20th consecutive month of generating more than $1bn.

Michael Lawton, Senior Economic Analyst for the Control Board, said: “The Las Vegas Strip was flat due to game and table win decreasing primarily due to lower baccarat win totals as a result of lower volumes and hold. Additionally, poker was down significantly due to the World Series of Poker being held last October compared to June and July this year.” 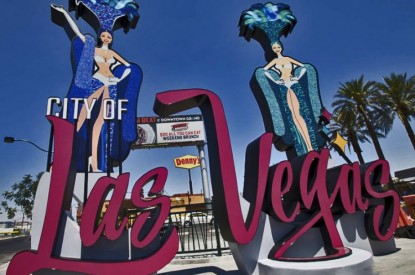 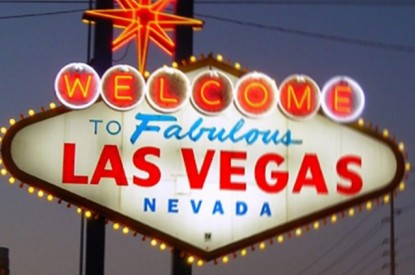