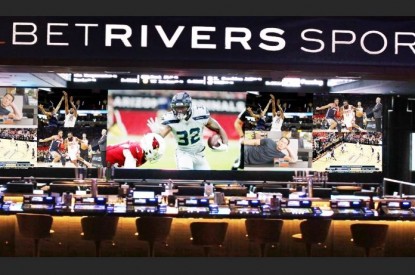 Sports betting in Pennsylvania slowed to its lowest level since September 2020, an expected drop with a sports calendar absent the NFL or a major betting holiday such as the NCAA Tournament.

“Sports betting is following normal seasonal patterns seen in almost every legal jurisdiction, so it might be until September that the state’s sportsbooks begin to challenge the state record books again,” said Dustin Gouker, analyst for PlayPennsylvania.com. “With the Olympics and the NBA Playoffs later than usual this year, this will still be a summer that is better than a typical year. And that could be especially so if Sixers make a deep run into July.”

Pennsylvania’s online and retail sportsbooks accepted $479.4min wagers in April, according to official data released Tuesday, snapping a streak of four consecutive months above $500m in wagers. April’s volume was down 14.4 per cent from $560.3m in March and the lowest since sportsbooks generated $462.8m in September. Still, handle was up dramatically over the $46m in bets taken in April 2020.

Local interest in the playoff runs of the Philadelphia 76ers and Pittsburgh Penguins, helped shallow the seasonal lull.

“Local teams performing well, such as the Sixers and Penguins, are always a powerful incentive for bettors in any state,” said Valerie Cross, analyst for PlayPennsylvania.com. “In the case of Pennsylvania, it was a key difference between meeting expectations and falling short in April.”

Retail sportsbooks generated $40.3m in handle in April. That was down from $45.9m in March. April’s action produced $4.8m in gross revenue, while Rivers-Philadelphia topped the retail market with $7.7m in bets.

“Retail betting, whether casino games or sports betting, continues to inch toward normal, while the gains in online revenues made over the last year continue to hold,” Cross said. “That has created an overall gaming market that easily surpasses pre-pandemic level, even if retail betting is not quite where it was.”

“Online casinos continue to thrive, even as retail casinos operate under few restraints and competition among online operators heats up,” Cross said. “New operators joining the mix shows there is still a belief that the online casino market in Pennsylvania has not yet reached its peak.” 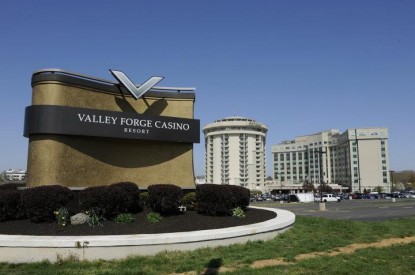 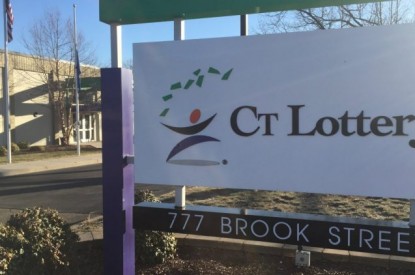