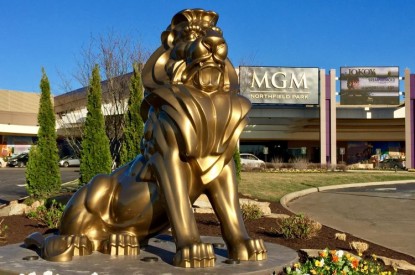 Ohio’s casino and racino sector enjoyed their most profitable ever August last month with a new monthly record of $194.3m in gambling revenue, maintaining the state’s most profitable run ever.

The state’s 11 casinos and racinos, which include big name operators such as MGM and JACK, beat the previous August record of $172.1m, set last year by an increase of 12.9 per cent. August in 2019 before the pandemic saw revenues of $164.4m. The August total this year did decline though from July’s and June’s revenue totals, $211.2m and $196.8m, respectively. Both of these totals established new records for their months too.

The gaming business in Ohio is split between commercial casinos, allowed to run table games, poker rooms and slot machines, and racinos which can offer skilled-based, and VLT’s According to figures from the Ohio Casino Control Commission, commercial casinos generated $82.5m.

JACK Cleveland was the frontrunner in August with GGR of $21.9m, followed closely by Hollywood Columbus with $21.1m, Hard Rock Cincinnati with $19.9m and Hollywood Toledo with $19.5m.

August marked the sixth consecutive month in which Ohio racinos cleared more than $110m in revenue.