US – Okada Manila and 26 Capital Acquisition Corp.’s plans for New York to include cryptocurrency floor 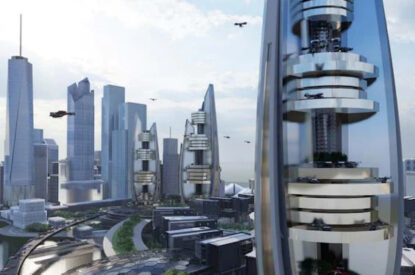 Details have emerged about the New York casino pitch being made by UE Resorts International, a subsidiary of Japan-based gaming tech provider Universal Entertainment Corporation, in partnership with Jason Ader, a former Las Vegas Sands board member, with the trading of cryptocurrencies and a landing pad for flying cars both detailed.

The plans for what would be called Mirai translating as ‘future in Japanese, are expected to be made public by Friday. Mr Ader’s company, 26 Capital Acquisition Corp, plans to merge with Okada Manila, the Philippines-based casino resort owned by Universal. It wants to develop the venue in Manhattan. As well as having the biggest crypto trading floor in the world, it would encompass an esports arena and a venue for events such as New York Fashion Week, the US Open, and Fleet Week.

“The goal is to have a differentiated, but comprehensive, approach to entertainment that goes beyond casino gaming with some pretty cool elements,” Mr. Ader told Bloomberg in a recent interview 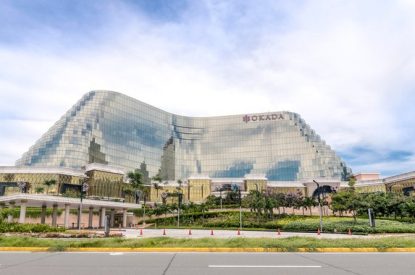 US – Okada Manila and 26 Capital Acquisition Corp. to bid for New York casino